LIFESTYLE
3 weeks ago
by british thoughts
0

The reading of all good books is like having a conversation with the finest (people) of the past centuries.” – Descartes

Rene Descartes wasn’t wrong, Books have been an essential part of our mental growth and emotional development.  Everyone had their noses buried in a book at some point in their lifetime, whether it might be for a book report due for an English class or you could be like Hermione Granger who enjoys “light reading.”
Since we’re all glued to our screens, continuously perusing through social media or watching new shows on Netflix to bide our time. Why not read a book?  Novels have the uncanny ability to take our imagination to new heights. From drama, romance, thrillers, and to who-dun-it murder mysteries, we’ve got you covered.
Here at British Thoughts, we’ve compiled a selection of the best books that will entice the budding reader in you.

Girl with a Pearl Earring By Tracy Chevalier 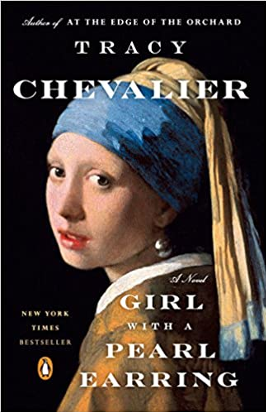 Written as a fictional account around Johannes Vermeer’s Girl with a Pearl Earring. Tracy Chevalier brings forth the tale of Griet, a young maid in Delft, Holland who ends up working for The Vermeers.
Her work is a masterpiece with its simple prose and endless emotion. Griet takes us into her world, inviting the reader to feel the arresting allure of her story with the veracity of every description of the Dutch Renaissance, the characters, and their affairs.

Murder on the Orient Express By Agatha Christie 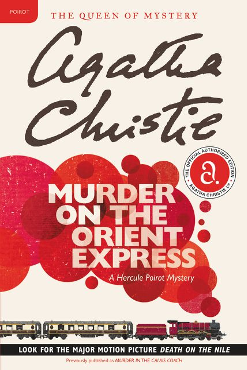 Intense, delicious, and thrilling, Agatha Christie does not disappoint with another installment in Inspector Hercule Poirot’s adventures, this time on the legendary Orient Express. Agatha Christie weaves her magic in a 200-page adventure that will have you sharpening your wits as Monsieur Poirot takes the reader into an immersive whodunit murder mystery. 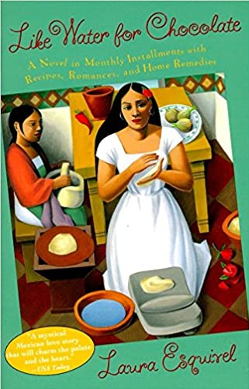 Como Agua Para Chocolate ( Like Water for Chocolate) has been a reader’s favorite since its initial publication in 1989. Written by Laura Esquivel, the novel follows the story of Tita, a young girl who longed for her lover Pedro
Esquivel incorporates magical realism in such a clever manner that intertwines with the family drama of a Mexican family dominated by a surly matriarch.
The novel is a fun and easy read to any novice of Latin American literature with its enigmatic and beautifully heart-warming prose that details the price of forbidden love.

The Virgin Suicides by Jeffrey Eugenides 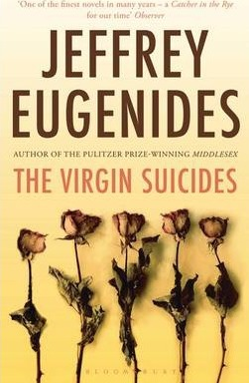 Set in the 1980s, a group of young men recalls their memories of the five girls that dominated their boyhood, the otherworldly Lisbon Sisters. Eugenides details the lives of the boys growing up with their enigmatic female neighbors, a true reconnaissance on the coming of age story in modern America set in the suburbian backdrop of its early wilderness years.

The Red Tent by Anita Diamant 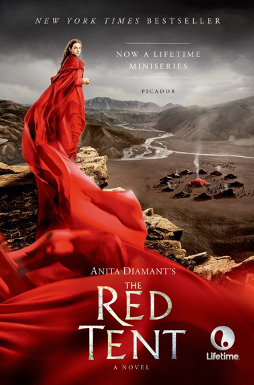 A historical novel set in Biblical times told through the voice of Dinah, the daughter of Jacob and Leah, Diamant’s rich storytelling brings a fresh take to the olden tales of the bible by taking readers through the tradition and turmoils of ancient womanhood.
Diamant used her vast knowledge of her faith and that notable period of early history in fleshing out Dinah’s story from a mere violent footprint in the Bible.

Dubbed as Sweden’s best crime novel of 2016, Quicksand, written by Malin Persson Giolito, is a twisted courtroom/crime thriller that evokes a psychological study of an eighteen-year-old woman named Maja, as the main suspect in a school shooting that resulted in the death of her boyfriend and best friend.
Quicksand is a taut, insightful drama that tackles major social and economic issues such as capitalism, prejudice, and the criminal justice system. 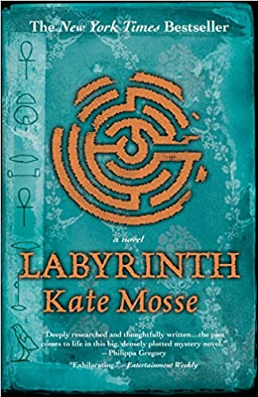 Any novice to the historical adventure genre would highly appreciate the beautifully written novel of Kate Mosse. It follows the story of Alice, an archaeological dig volunteer, who stumbles upon a centuries-old secret in the Pyrenees Mountains.
Labyrinth is a wonderful combination of suspenseful thrills and twists reminiscent to Dan Brown’s Da Vinci Code.  A captivating read, that encourages the reader to see into the past through the rich landscape of Southern France.

An Object of Beauty by Steve Martin 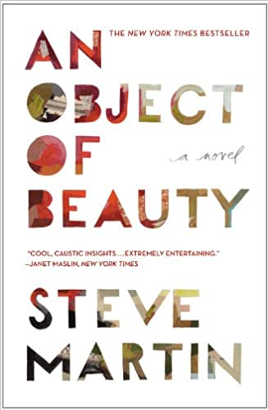 Steven Martin surprises us all with his writing chops as he pens the beguiling narrative of the brilliant Lacey Yeager, an ambitious art impresario, who climbs her way to the top of the art world from the basement of Sotheby’s with her charm and manipulative mind.
Martin’s colorful and vivid writing brings to life the masterpieces he wrote about like a love letter to the art world and the great social climbers of literature, such as F. Scott Fitzgerald’s Daisy Buchanan and William Makepeace Thackeray’s Becky Sharp.

The Beach by Alex Garland 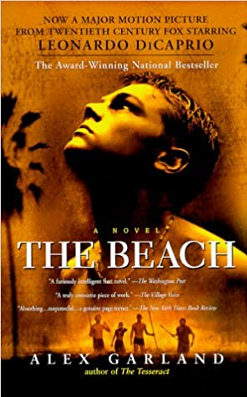 One of the best-selling books in the ’90s, Alex Garland gives us more reasons to be bitten by the travel bug with “The Beach”, written from his own experiences backpacking throughout South East Asia in his early 20’s. He introduces us to Richard, a young British backpacker, who is bored of the same frivolous traps he encountered on his travels, he finds himself on the hunt for excitement.
The Beach is a compulsive read for everyone that loves the concept of a sole adventure in an exotic tropical country that is far from the comforts of home.

Wild: From Lost to Found on the Pacific Crest Trail by Cheryl Strayed 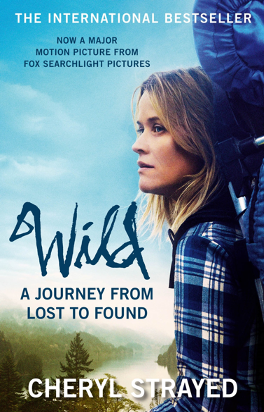 Cheryl Strayed’s memoir as a broken 22-year-old is a gut-wrenching read that has readers fixated on the outstanding journey of her self-discovery through the Pacific Crest Trail.
Elected as an Oprah’s Book Club “monthly novel” and a New York Times Best-seller. Cheryl Strayed’s “wild” journey of survival, loss, and hope throughout the California Wilderness is a roller -coaster of gripping twists and relatability.

Introducing Best Foundations to face anything

How Does Freedom Feel

Marriange And Counseling in Quarantine

Why we Should Re-Think Our Views On Climate Change