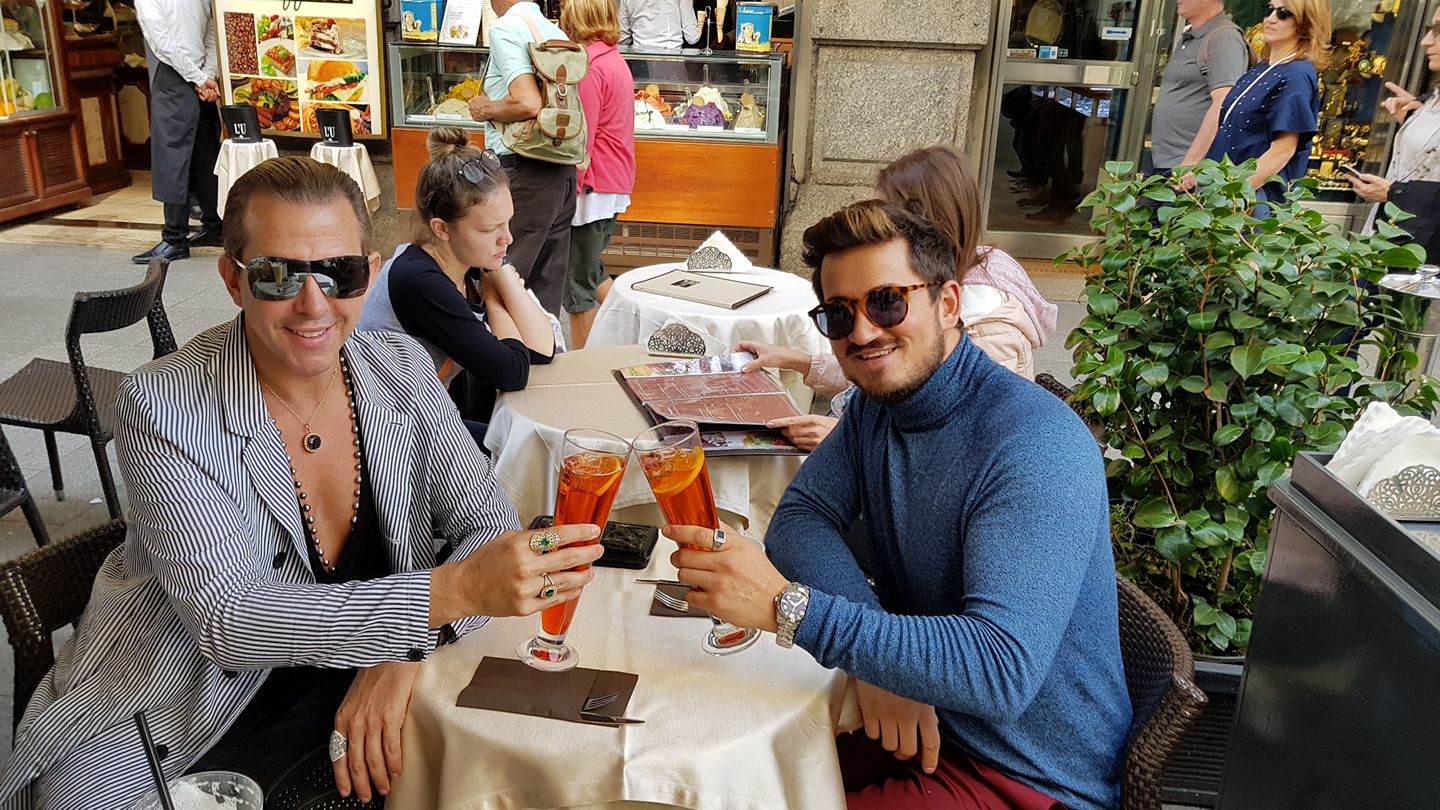 The turning point in Derek’s career came in 2001 when he became the managing partner of Atomic Style Agency in Miami. From there he styled a multitude of celebrities including Beyonce Knowles, Miranda Kerr, Sean Paul and Heather Graham. In 2013 he styled Jessica Alba for the cover of West East which the Daily Mail labeled as “smoldering.” In 2014 Derek styled Rock n’ Roll hall of famer Darlene Love. Love, who was nominated for her life story “20 Feet From Stardom” took home the Academy Award for Best Documentary.

Here are some behind the scenes photos from the photoshoot wich Emanuel Zainea (CEO of B.T.M) took to Derek Warburton in Milan during the Milan Fashion Week at the Duomo di Milano. 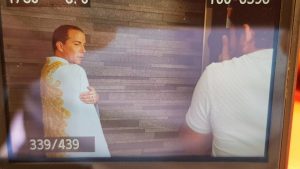 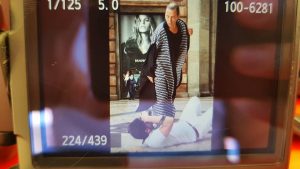 You will also see an exclusive interview in the printed magazine in which Derek will also be the front cover and his unbelivable story will make us understand more about the styling carrer and how becoming a celebrity and from being a homeless was possible.