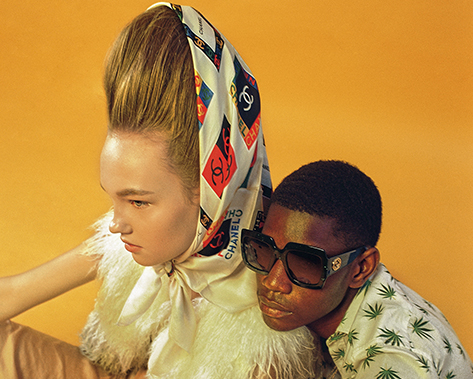 “Born and raised in Switzerland, I came across styling few years ago when I first moved to
London. The main idea was to do an English course and then to come back where I belonged, but guess what? Fashion changed everything.
I’ve always been creative; I draw, I take pictures, I always had sense of style, but London gave me the confidence to turn my passion into a job.
So first I started styling myself, developing my own vision on clothing through different channels (social media, magazines, modelling), then I moved into creative direction changing my own process. The idea did not come from styling anymore, first I had to develop a concept, I had to tell a story and finally I put everything together so this is how it goes. I later on developed graphic designer skills and kept drawing, customizing shoes in Italy back when they weren’t consider a trend. Now, travelling helps me to generate new Ideas, to create new visions and also to come along people who probably think in a different way and can push you to your best.” 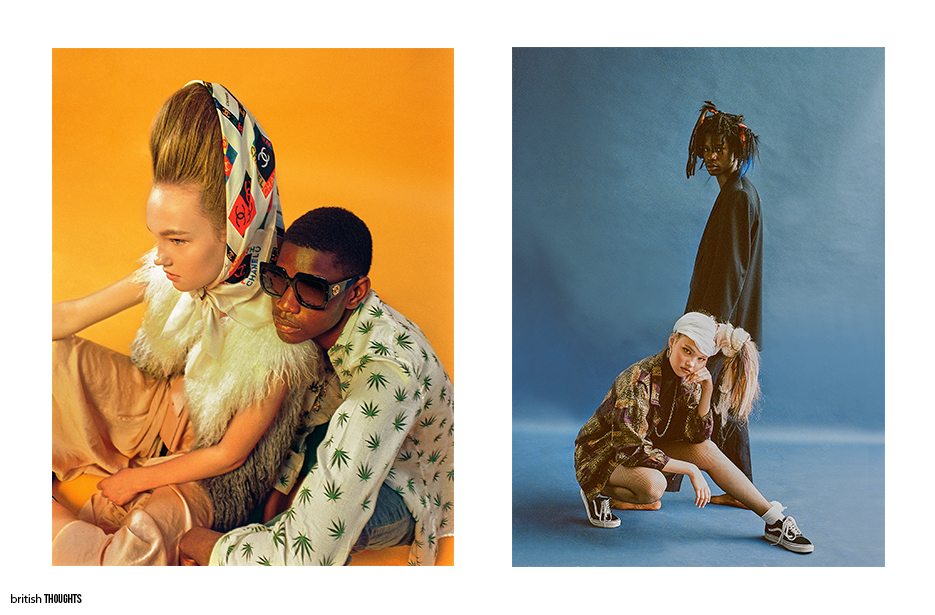 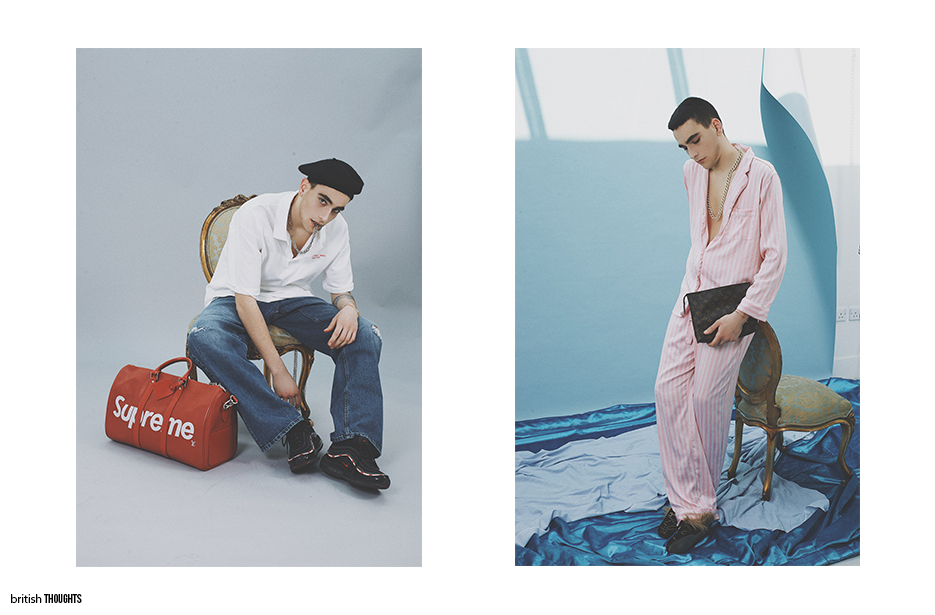 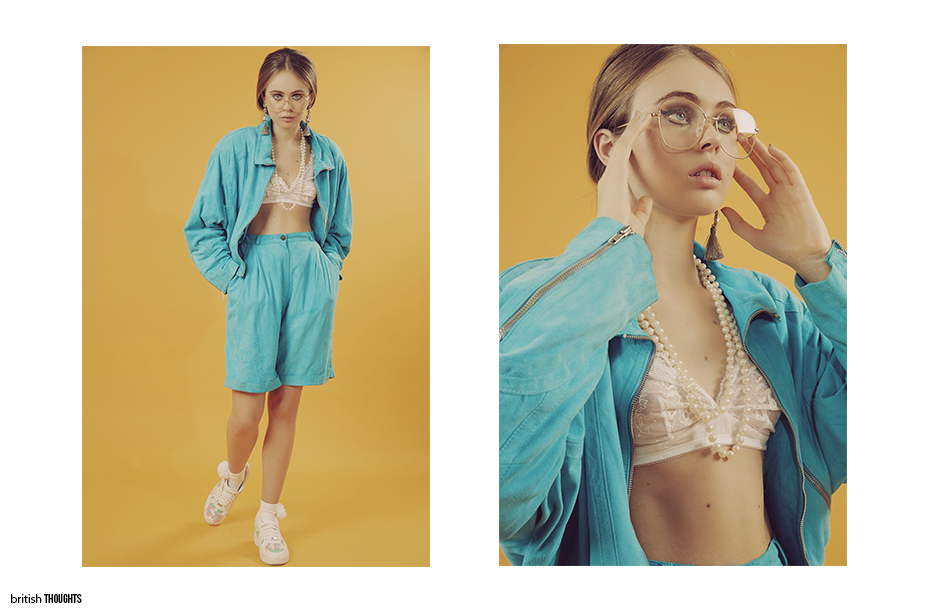 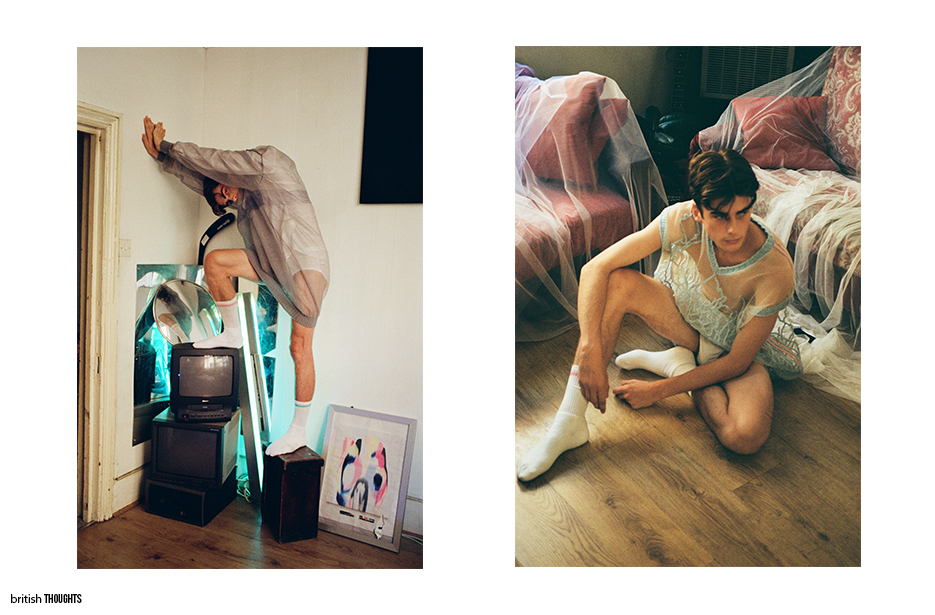 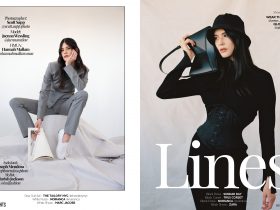