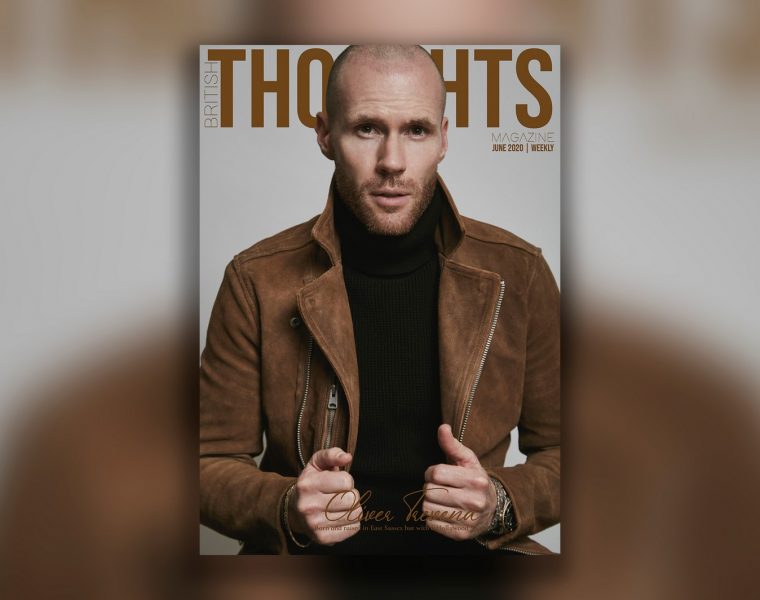 Hailing from East Sussex, England, Oliver Trevena was born with a passion for performing arts.

Upon relocating to Los Angeles he shifted his focus toward TV & Film acting and presenting; securing many tv, ﬁlm and presenting roles. Oliver became quickly one of the most in demand interviewers, hosting Young Hollywood for eight years and moving onto The Hollywood Reporter and live red carpet coverage for most recently The American Music Awards.

Over 15 years Oliver has established himself in many facets of the industry, becoming a long standing global brand ambassador for Allsaints, investor with Dogpound Gyms and a philanthropist working consistently with charities worldwide.
In the fashion industry Oliver has secured many campaigns, he is the face of Andretti eye-wear and can be seen on their US wide billboard campaign and Lexdray ads across the US.
Oliver’s acting credits continue to grow with his success, 2018 was a huge year with Oliver ﬁlming The Rising Hawk, staring in one of the lead roles, the ﬁlm will be released in theaters globally in 2019. 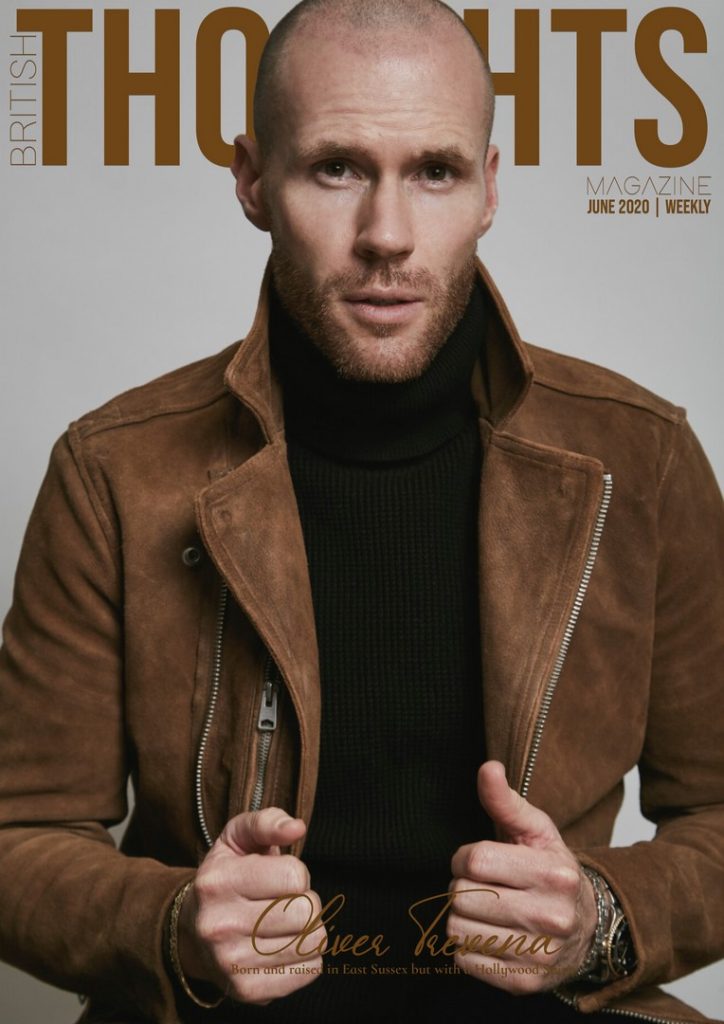 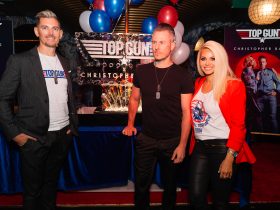 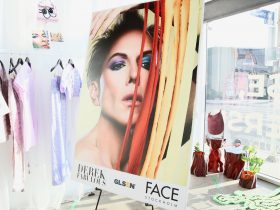 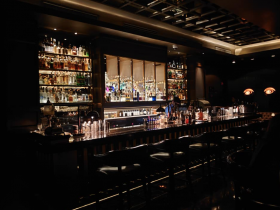