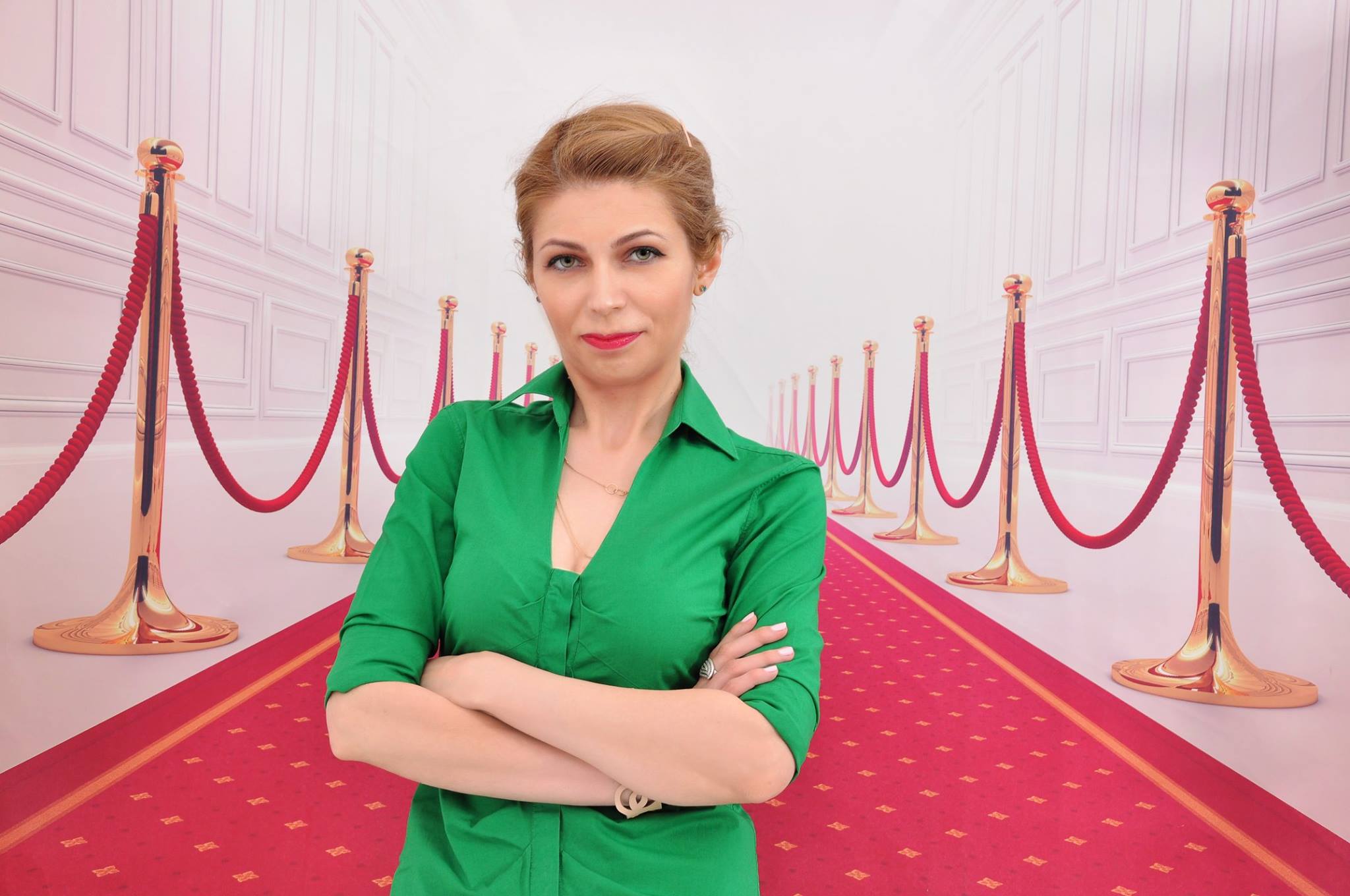 “Each year as the technology industry advances with a series of new apps, software, and other impressive innovations. One fails to notice the extent of hard work and dedication that goes behind the foundation of each element that unifies the freeware that it is meant to exemplify the ingenuity of each software developer that has strived to put in the effort in creating something new.”

Elena Ionescu a.k.a Ile is one of these exemplary creators that has made a name for herself in the burgeoning field of technological industries. She has established a name for herself as an accomplished software developer and has worked for the likes of the BBC, Gameloft, and Ubisoft. During the lockdown, her career progressed, landing a gig in Vodafone, Which is now her stomping ground as she streamlines her way through the tech world to dizzying heights. Proving that an idle mind is indeed the devil’s playground, Elena, much like others, tried out new hobbies to sustain her mental fitness, and one of these led to her fruitful collaboration with Fitbit Versa.
Chatting with Elena, we get her exclusive thoughts on sustainability, tech, and what kind of technological marvel would she re-invent for modern times.

Let’s start from the beginning, do you remember the first time you had that “spark”, inclination towards computers and technology?

I’ve started my computer and technology path with high school, wanted to follow this career path, and had my exam to enter the best high school in my town, for my Computers and Informatics profile. I was interested in science and technology since I was a kid though, don’t want to brag about it, but I was the smartest kid in my school, without any effort even. 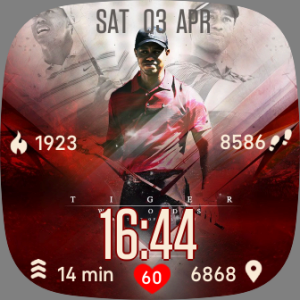 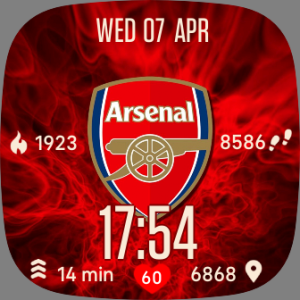 Who would you say are the biggest influences you have in your life? Especially, when it comes to your career?

Hmm, I think I have this talent for science from my dad, he was very passionate about Math and Science, and teaching kids. so it was very natural for me to copy the math signs from his notebooks when I was just a kid before starting school. Then my older cousins entered the Computers and Science Uni and I’ve said, hey, I want it too. After university, the big learning process came  from tutorials, online videos, books

If you were given the option to reinvent an old-school tech innovation what would it be and why?

If I was given the option to re-invent an old-school tech innovation, it would be fountain pens. The industry sold approximately 45 million units in 1957. Sales then plunged to 7 million units by 1974 due to the rise of the ballpoint pen. But in 2007, annual sales of fountain pens had rebounded to almost 20 million units. The reason: Fountain pens were now marketed not simply as utilitarian writing implements, but also as nostalgic fashion accessories. As such, they were not really in the same competitive market as ballpoint pens anymore. So I’ll add a small display for example for showing time, date, counting steps, or floors did on the day, similar to a Fitbit band.

How has working at Vodafone shape your career as a software developer? And what are your thoughts on the future of sustainability and technology as a whole?

I’ve started my Vodafone job just before the first lockdown, so I’ve worked entirely from home all this time. Quite challenging! I’m lucky I have supportive colleagues! I’m working now with AWS too, so I gained more experience with a varying amount of technologies. I’ve worked also for BBC, started to work for BBC Sounds from scratch, and now it has millions of listeners.

I’m coming from a strong gaming background, having worked for more than 8 years at Gameloft and Ubisoft. Those big names in gaming, as Ghost Recon Online, developed on 3 continents. I’m grateful for the experience and knowledge gained there!

Achieving sustainable economic growth will require changes in industrial processes, in the type and amount of resources used, and in the products which are manufactured.

The remarkable broad-based technological revolution is now underway, it is made possible by information technology. It has the potential to alter how and where people work,  live, and thus the nature of urban areas of the future. It is changing the way that enterprises are managed.

It is improving the efficiency of air, land, and water-based transportation systems, among other sectors of the economy.

Networks of fibre optic cables and systems of Earth-orbiting satellites are extending our ability to survey and protect the environment. These technologies permit real-time monitoring of environmental conditions. From automobiles to nuclear power plants, chemical processing to mineral extraction. Information technologies allow precise control of industrial processes, which improves our ability to minimise pollution and improve energy efficiency.

During the lockdown, out of sheer curiosity, what made you create these Fitbit skins? What do you think sets your designs apart from others?

I’ve started just before Christmas last year, as a challenge. My designs are more specials than others like I’m covering a few domains, I’ve seen not many developers are doing Fitbit skins with Football teams, so I’ve started to do these. The Arsenal Football skin had the most sales even! My last published skin is called Moon, and I’ve done something new for a design with the transparent time displayed.

Also, I’m doing Fitbit clocks packages, meaning a few clocks from the same theme, on SALE. I have ALL Packs, more than 45+ clocks, Football Pack, Happy Easter Pack, Happy Unicorns 3+ Clocks, and a few others: https://cutt.ly/KjxnO43 I’m happy when someone is choosing my Fitbit skin for their watch, it’s so rewarding!

Apart from creating these gorgeous Fitbit skins, was there anything else apart from work, and hobbies that you tried? Any trends such as Baked Feta Pasta or Tiktok?

Yes, I’m playing pool at my partner’s house, he has a pool table in the living room, I’m competing for 2 major English Pool competitions here in the UK, EPA Tournament (English Pool Association) and Lake District Pool Ladies, at the end of May.

I started to run too, even I’m not a big runner, but with lockdown and gyms closed, what else could you do, right? I had a few online dance sessions, Street Choreo Dance & Afro Beats  (pineapple.uk.com with Winston Jean-Charles), I’m recommending these!

Lastly, working at home can be unmotivating at times, do you have any tips that would help? especially, when it comes to being focused and mentally fit?

Yeah, working from home might be so demotivating at times, so I recommend walkin, running, exercising at home, and dancing (if you have a smartwatch to track your progress even better, Fitbit Versa isn’t that expensive, and it’s rewarding to see once you have completed your steps and run the targeted amount for the day!) also doing hobbies that you have postponed because of a busy time at work and family! It keeps you physically and mentally fit!