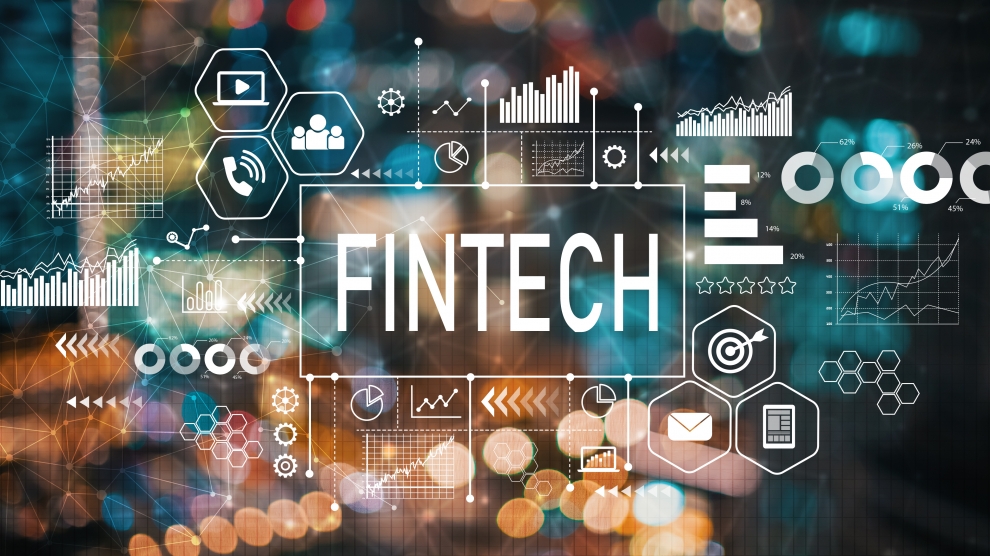 In light of our new circumstances, the world has found itself between the precarious choice of adapting or regressing. This is true as we find ourselves becoming further dependent on technology, now, more than ever.

But if anything, world citizens can say that the people of this society have finally adapted for the better. As the effects of this pandemic are still lingering in some parts of the world, one thing is for sure; the world has gone fully digital.

Over the years, financial technology has evolved. Nowadays, ‘Fintech’ is known as the meeting of minds, a synergy of some sorts that has occurred between finance and technology, it has become synonymous with optimizing business operations and a high-performance deliverance of financial services. This particular mold seeks to break away from the traditional client and consumer relationship.

Just take a look at Paypal, Transferwise and Venmo. These three financial platforms are the bee’s knees of the tech world, having been created in order to eliminate traditional bank withdrawal methods. Then there’s Bitcoin and its meteoritic rise to the top as an individual currency. It has everyone wondering about where the industry is heading next; now during the onslaught of the Covid-19 pandemic. Fintech has risen to become the best platform to easily distribute money without the hassle of heading into a bank. 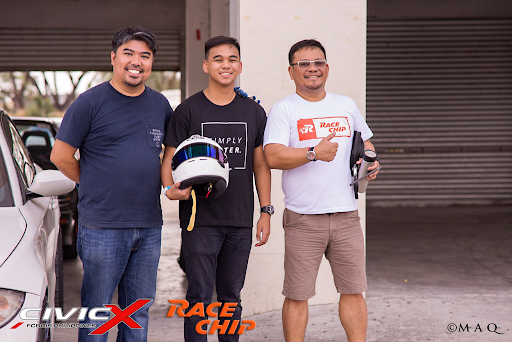 Randy and Gab Dacasin are a father and son Fintech duo based in the bustling throngs of Metro Manila, Philippines. Randy Dacasin, CEO of FACIL-IT-8 has created his company of twenty years based on one idea alone and that is to “bank the unbanked”. In the Philippines alone, a 110- million-strong population has grown steadily over the years, partly thanks to the growth of technology and progress in the country. But while these are very good things, this influx of growth has not been felt around its 7,200 islands.

Get outside the main hub of Manila and such instances of the traditional exchange of paper money is still prevalent, others would cite this as a force of habit, while for some it is an institutionalized factor that technology, especially in finance is still something that Filipinos are wary about, simply because of its intangibility.

Gab Dacasin at twenty-four years of age, is running the helm of PAY-APP with the same vision as his father. He understands the potential power of what fintech can do, especially when it is about having this kind of technological prowess in the Philippines, admittedly though he knows there are drawbacks, simply by saying “The biggest hurdle is implementing this kind of technology in the country. Why? Since a lot of the nationals here have huge misconceptions about it, one thing about this country is that Filipinos are all about being conservative. For example,  people only started to appreciate fintech more because of the current pandemic. They are in a way surprised that this is around, when in fact, this industry has been around for so many years already; it’s just another stage in the evolution of currency exchange”.

With the shift to digital currencies shifting the parameters of the financial world, another major factor that aligns with this predicament is the sustainability aspect behind it. For others, Fintech is still an industry that is incredibly volatile and disruptive since there are no regulations behind it. This new sector is out challenging the major financial institutions, but a lot of countries are slow to change their regulations.

An unnamed source further reiterates that “what would ultimately win it for the big players is to make use of the time allotted for regulation change and use their resources to still be the dominant force. However, the question remains on whether fintech can massively contribute to the growing need for sustainability. “

But, there is no denying that this industry has indeed started the shake-up to digital shift that has been in the running for a long time, ever since the inception of computer-mediated communication, otherwise known as CMC. This sub-sector of technology has come to define the very existence of the new generation, especially since the consumerist market of millennials and gen Z’ers have become more adept to using technology to manage their finances.

Now how does sustainability factor in the rise of Financial Technology?

In light of today’s growing social issues, G20 countries have factored in that there is a need to foster sustainable financial growth, especially in green finance. This would only be possible if it was not challenged by several mitigating factors such as a huge uphaul of investments in infrastructure. The financial sector must start recognizing the potential risks of environmental hazards and how it could risk potentially uproot economic and financial losses due to climate risk.  According to Kathrin Berensmann (German Development Institute / Deutsches Institut für Entwicklungspolitik (DIE)) of G20 insights, when it comes to the best interest of sustainability in finance, it is wholly dependent on whether we could start by

Aligning the financial system with sustainable development will require actions across the entire financial system and the involvement of all actors, including international financial institutions, banks, institutional investors, market-makers such as rating agencies and stock exchanges, as well as central banks and financial regulatory authorities.

This notion just further cements the fact that there is a tremendous need for fintech to be looked at as a way to promote sustainable financial growth when it is in place of developmental growth for all sectors, especially when it is for mass use. But of course, there will always be several reasons as to why it can still falter, mostly due to politics or other socio-economical issues. This is evident in all countries, especially in the financial scene of South East Asia, where it is host to one of the biggest financial markets in the world. Taking a look at companies such as Facil-IT-8 and Pay-App which strive to provide faster transactions on a macro and microeconomic scale further reaching out to a larger demographic and reducing the notion of being unbanked for everyone by simply using technology to move forward into the future.

But at the moment, things are slightly precarious for crypto investors, with stock going down by 11. A few weeks ago, a sharp clash from the momentous high it had with DogeCoin, Ethereneum, and Bitcoin taking a massive hit on their rates as prices plummeted to an all-new low. But according to Alex Zainea, CEO of British Thoughts Publishing, there’s no need to fret. As an aspiring crypto entrepreneur,  his views on the future of digital currency are looking forward to the rise of NFTS, otherwise known as non-fungible tokens that will eventually surmise the rise of a fully virtual world reminiscent of Ready Player One.  But the question is, is the world ready for that?

For Mr. Zainea and other crypto aficionados, this is an imminent change, the way forward as we come out of this pandemic into a new world that is bound to cross the threshold into the relative unknown.