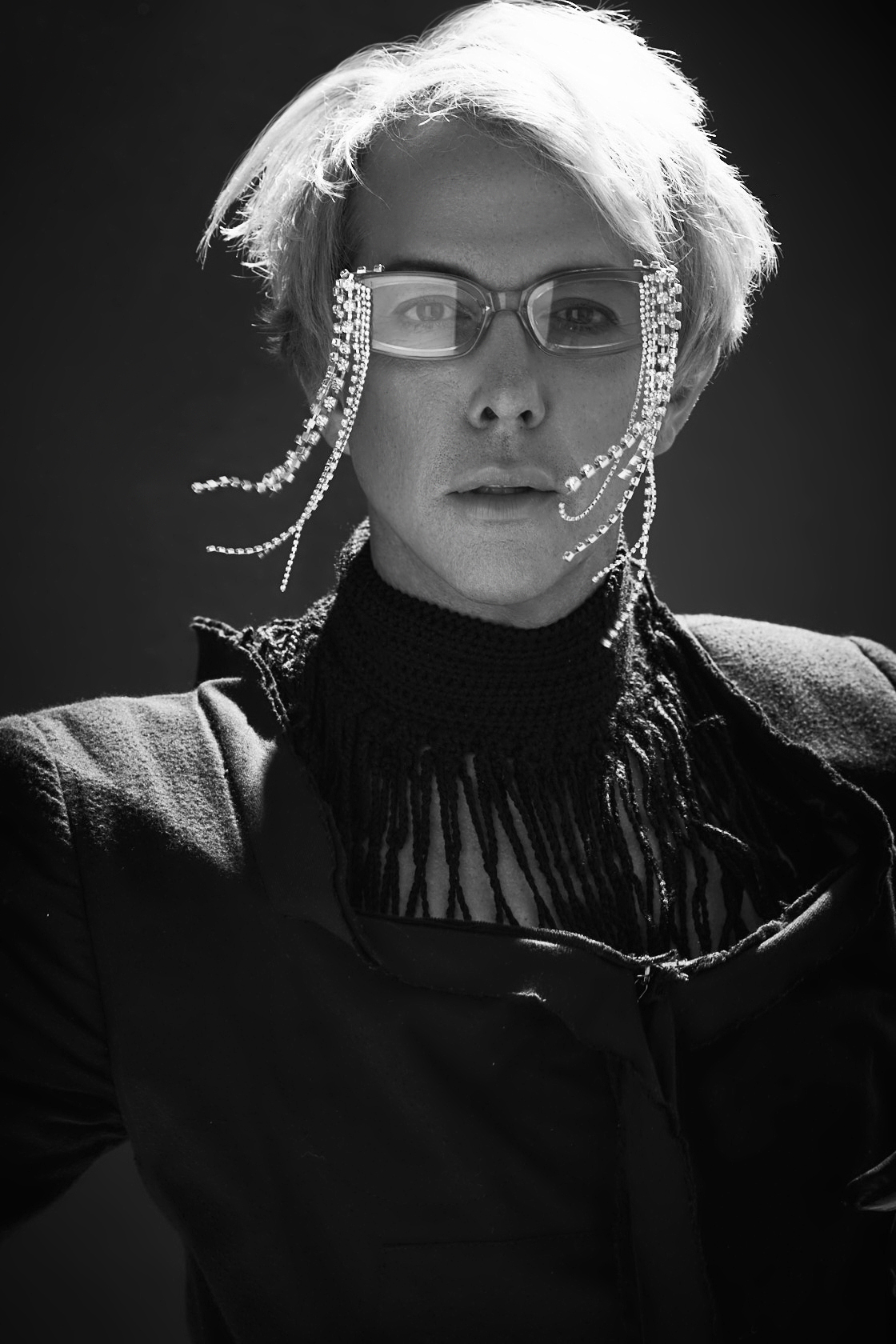 Derek Warburton’s rise to the steps of success knows no bounds. As the founder of Mr Warburton Media, he knows the ins and outs of what it takes to be a tri-hyphenate entrepreneur in the changing world.

Before this, Derek became known for his sense of fashion, often working with the likes of Beyonce, Miranda Kerr, and Jessica Alba, amongst many others. He built up a career by working with several publications and brands. Notably, contributing to the style columns of Maxim, Ocean Drive, Interview, and Style Magazine while also being the chosen representative for Lancôme, Old Navy,  Go Smile, and Charmin Charlie Borghese.

Now with several accolades under his belt, and an extensive career in the media world as one of the rising creative directors to watch out for.

In Las Vegas Now’s Fall into Fashion Segment, Derek made the surprise announcement of a lifetime; he has taken on the helm to be the Editor-In-Chief of British Thoughts Magazine, a Fashion and Lifestyle Magazine based out of Central London which was founded by renowned Fashion Photographer, Zainea Alexandru Emanuel.

With this in mind, a new direction for the magazine will now be seen, especially with the magical touch of Derek Warburton directing the fold. 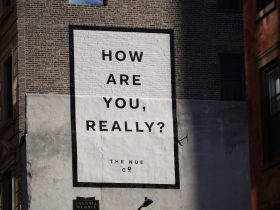 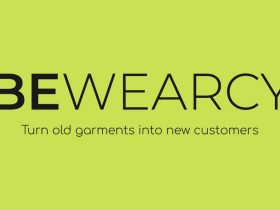 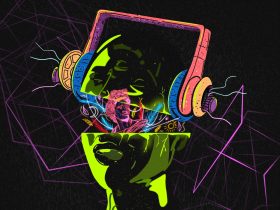