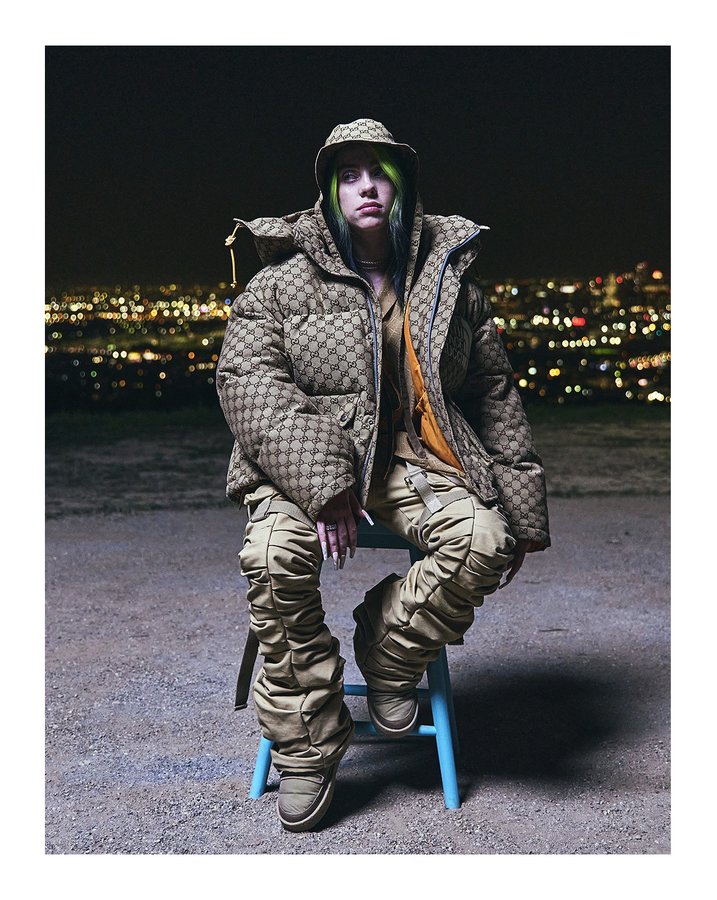 Luxury fashion houses have been emerging in the streetwear culture since the late ’90s. The first recognised collaboration started when fashion company Jil Sander and sportswear brand Adidas released a shared project in 1998.

Following their success, many fashion houses recognised the value of co-working with streetwear and sportswear brands and continued their legacy. The merge of streetwear and luxury opened the field for younger creative designers and their younger audience while still preserving the brands’ heritage and values. A new exciting collaboration is between New York-based streetwear brand Supreme and the American jewellery house Tiffany & Co. and is set to be released for Fall/Winter 2021.

Some designers, however, believe that streetwear doesn’t exist in the same way anymore, similar to critics of modern luxury brands. Louis Vuitton’s new creative director Virgil Abloh who also owns a luxury streetwear brand believes that: “Streetwear lived and it died. Now our generation is taking its ideas and mixing them with high fashion.”

Louis Vuitton is one of the most globally recognised luxury fashion houses which often takes inspiration from “the streets”. Its collaboration in 2017 with streetwear brand Supreme led to mile-long queues in front of their stores and record purchase numbers. Other traditional luxury brands which have co-worked with streetwear brands are Dior, Ermenegildo Zegna, and Fendi.

Another important factor of the mixture of luxury and streetwear is female inclusion. In the modern world, feminism is undeniably changing the traditional structures of society and industries. Streetwear, normally considered as manly and unattractive to women is now a big part of the way women dress. One of the biggest trends in fashion currently is wearing structured, fitted clothing and finishing off the look with a pair of chunky sneakers. This trend is all gender-inclusive and most of the luxury brands have adopted it.

Another example of women entering the streetwear culture is the collaboration of makeup brand Pat McGrath Labs and Supreme. The two combined ideas to create a limited-edition Supreme packaging for Path McGrath’s red lipstick. The connotation of red lipstick is a classic makeup item in every woman’s collection and its historical value is updated with a streetwear twist.

The luxury streetwear market is giving customers a chance to wear comfortable clothes while looking stylish and trendy. Old luxury brands are taking a modern approach to be more inclusive and relatable to younger generations by adding items such as sneakers, tracksuits and puffer jackets to their product line.

The Internet has also had a big impact on the fashion industry in the sense that audiences are more politically and socially involved which customers can express in their fashion style. Clothing is becoming a way of expressing personality, making a statement and not just looking fashionable. 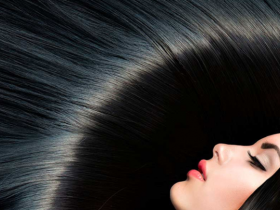 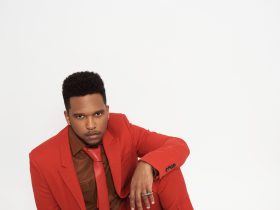 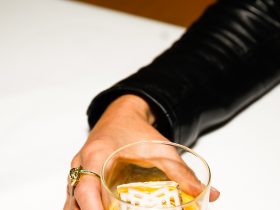