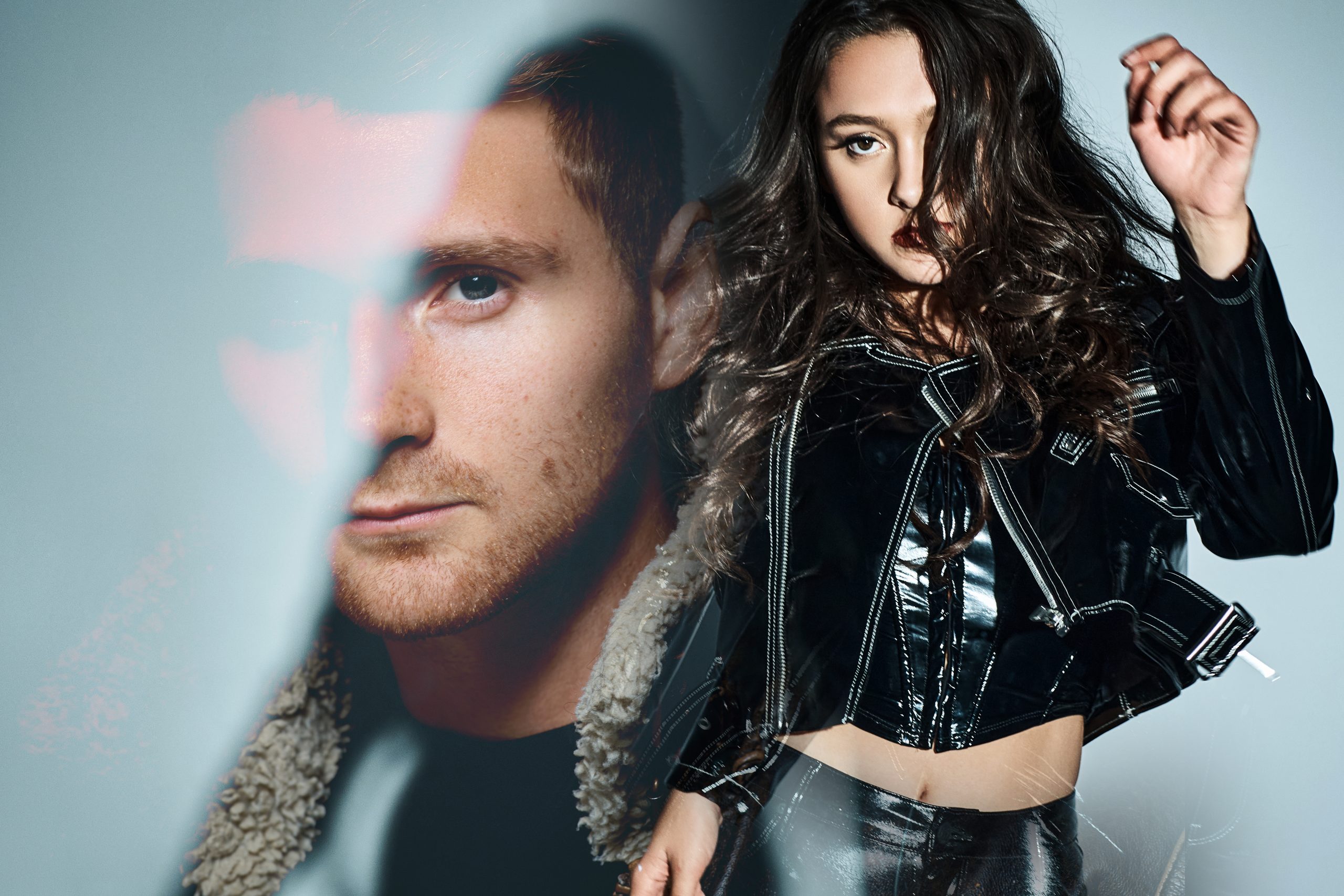 Recording artist Isabelle Fries and Seth Baer presents another milestone of their alliance with a new single, ” I Want You For You”, a sweet and ethereal melody that showcases the recording artist’s impeccable vocal range. The aforementioned tune is her first-ever vocal collaboration with longtime collaborator, singer-songwriter Seth Baer, who has written Isabelle’s past hit singles. 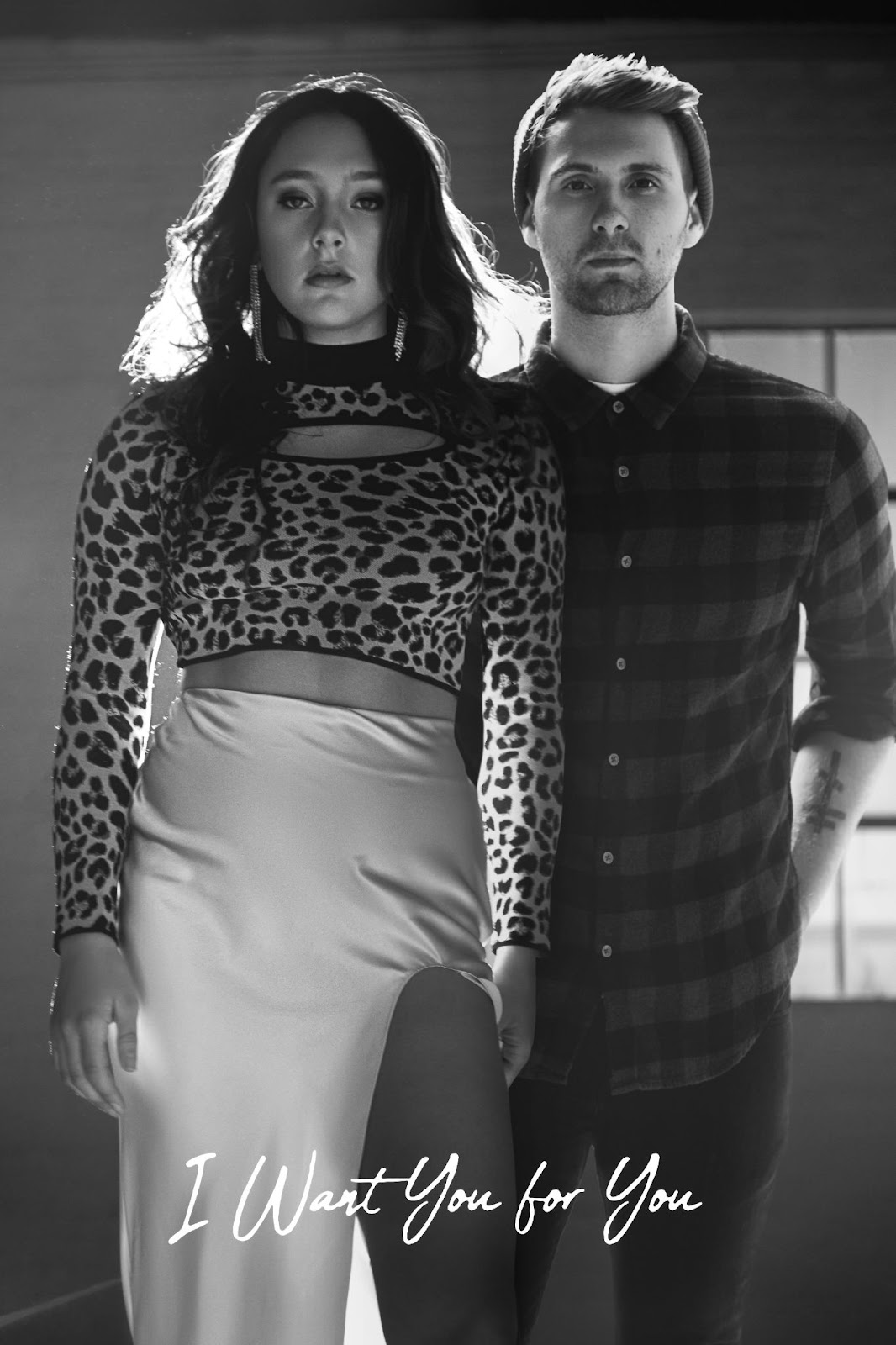 “I Want You For You” is about breaking through the mentality that image is everything and seeing people for the goodness of their hearts and depth of soul. The song’s blend of slow acoustic beats and pop highlights the symmetry of Isabelle and Seth’s harmonious partnership. Isabelle’s voice shines through in the track as ethereal and robust as she sings through the chorus with a breathy undertone. The duo’s singles are known for their lyrics’ melody and message of healing, strength, and hope, and it has resonated with listeners around the globe. According to the pair, “Music has the undeniable power to bring people together, and this collaboration is a prime example because this song puts a positive message to the world.” 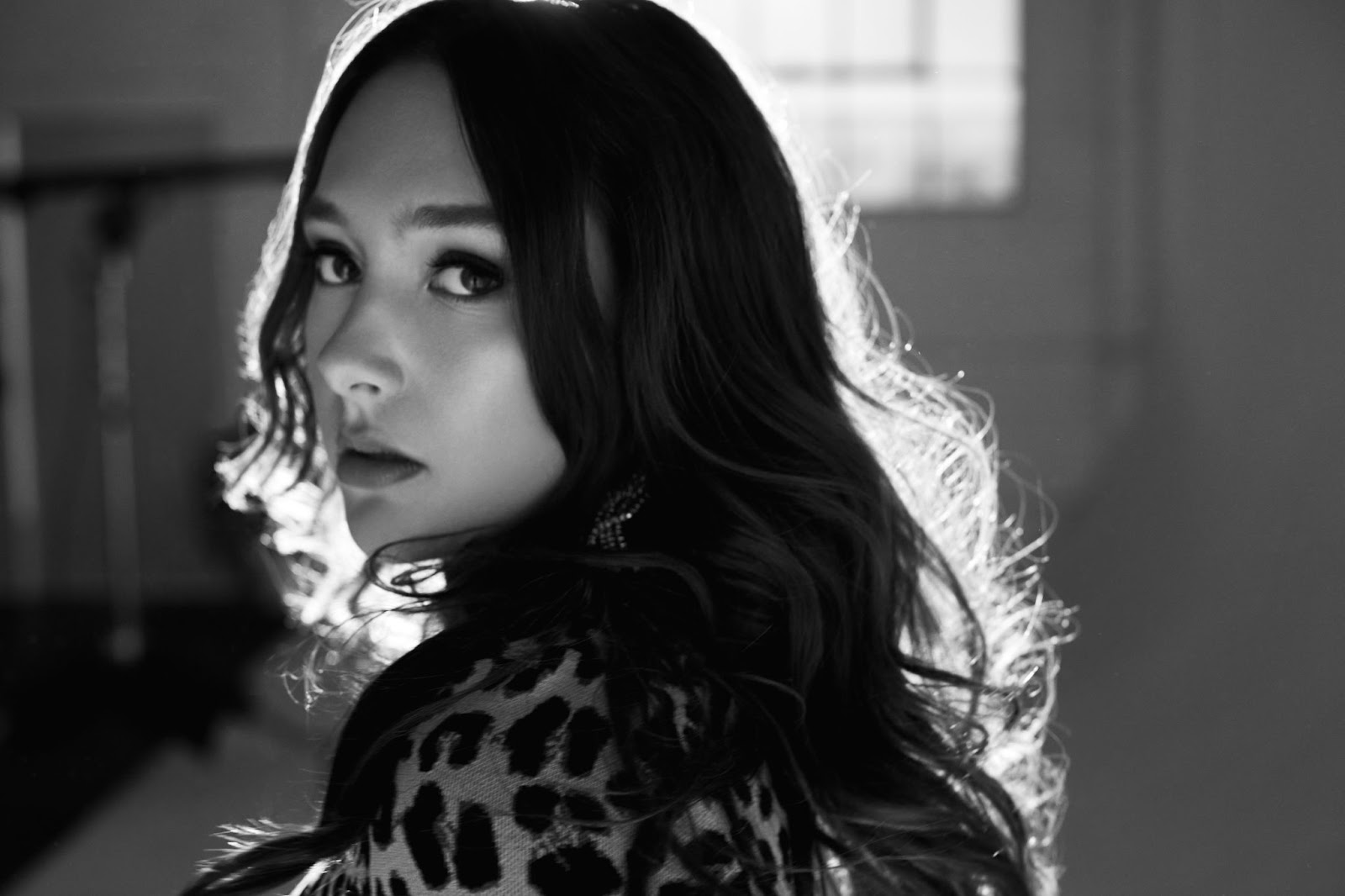 Since she started, Isabelle has a growing record of successful tracks and has garnered acclaim by independently gaining eight million streams on social media and music platforms. Fries found inspiration from iconic powerhouses such as Sir Elton John, Amy Winehouse, and The Lumineers. 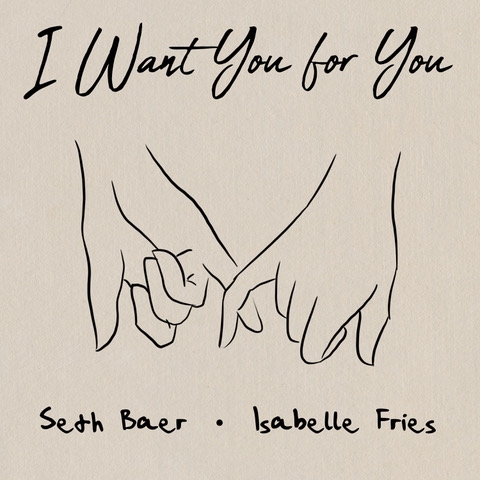 Besides that, the young singer is also an activist with a heart of gold; Fries is an activist and philanthropist who made a tremendous impact in her own right. Isabelle has been going to Uganda regularly since she was 15 and became a board member of The Global Livingston Institute (GLI) at 18. In 2017, while performing in Uganda for GLI for their annual iKnow Concert Series, Isabelle announced & founded the Bulamu Raise Your Voice Community Foundation as a sister foundation to GLI. The foundation uses music to inspire and encourage others as they help implement sports, music, and other extracurricular activities in the schools. They are also developing better recycling initiatives and teaching water safety in Lake Bunyonyoni. Isabelle continues to use her music as a platform to help those in need across the world. 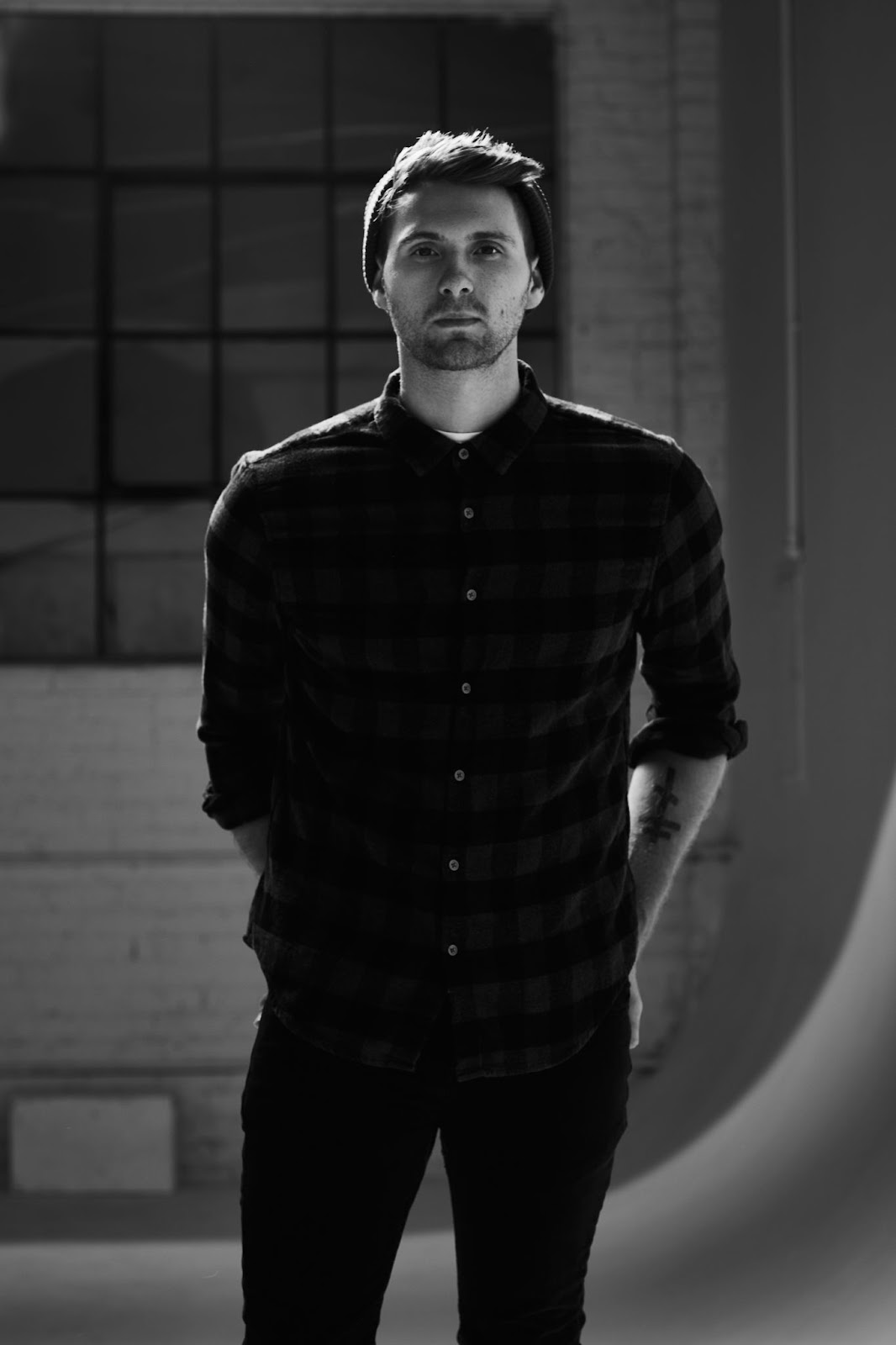 Seth is a singer and songwriter from Seattle based in Los Angeles. As a lifelong musician, he has toured the country performing his original music. He draws influence from bands like Nirvana and The Fray. Seth currently has a residency at Universal Studios.

The single is written and produced by multi-Grammy-winning producer and mix engineer Rob Chiarelli, Nate and Kaelie Highfield. Rob’s work appears on dozens of Gold, Platinum albums and motion picture soundtracks. His scope of work includes musicians like Christina Aguilera, Ray Charles, LeAnn Rimes, Pink, Stevie Wonder, Janet Jackson, Diana Ross, and Madonna. Nate and Kaelie Highfield are sought-after composers for ads for TV and film and whose music can be heard on Netflix, Hulu, ABC, NBC, McDonald’s, Verizon, Maybelline, Xbox, Oral b, T-Mobile, Capital One, and many more. The label behind this single is Upper Octave, Inc. “I Want You For You” can be streamed on all major platforms.

The song “I Want You For You” is available for streaming on Spotify<https://open.spotify.com/track 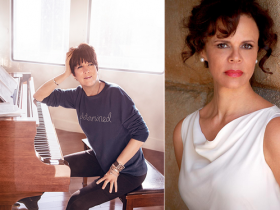