Justis Kao is a musician, entrepreneur and creative who approaches the world with a 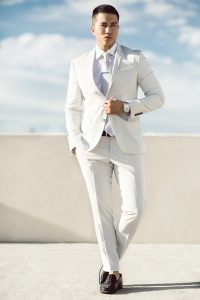 decidedly international and precise, focused angle, using his “aim” ideology to ensure his efforts are always with purpose.

Born in Toronto, Canada, Kao’s skill and love of music earned him a coveted spot at Berklee College of Music in Boston, Massachusetts. He landed in Los Angeles, California after graduating to pursue his musical passions, where he worked with productions and artists including “The X Factor USA,” Rihanna, Justin Bieber and Alanis Morissette.

Forever with an entrepreneurial spirit, Kao pivoted his industry experience to join his friend and mentor Jon Niermann, former head of Disney Asia, at FarWest Entertainment to manage Quincy Jones’ first Asian girl group BLUSH. He worked alongside the legendary producer to bring the group to international heights around Canada, the U.S., Europe and Japan. 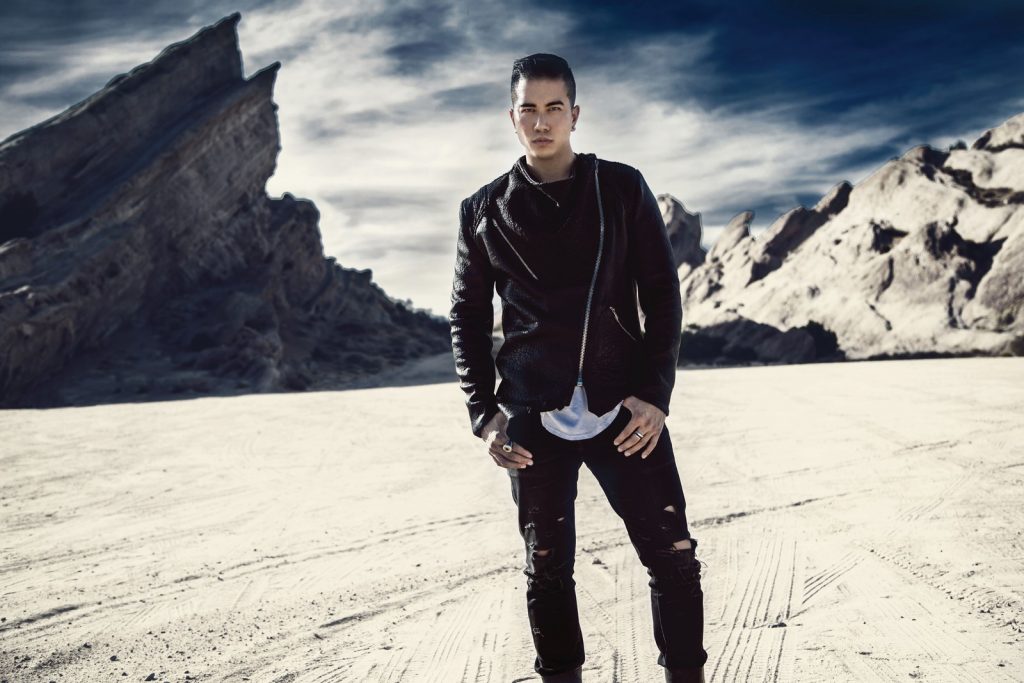 Kao and Niermann partnered again to create Loop Media, Inc., a premium video streaming service that enables real-time interactions between artists and fans through content streamed at home, on-the-go and even in public venues like restaurants, malls, resorts and stadiums. 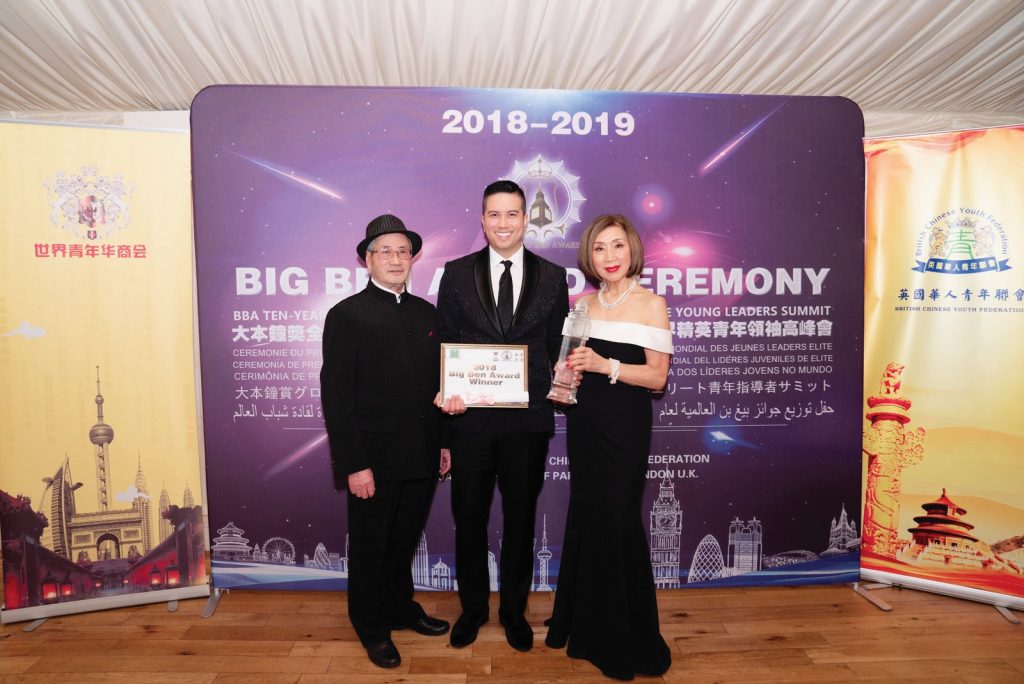 The company just launched in the States and are currently partnering with highly curated companies and brands to begin rolling out their service to the more discerning European clientele in the next year. He serves as Chief Communications Officer.

He was recently recognized for all his work in the global entertainment industry with an Outstanding Global Citizen – Creative in Music Entertainment award at the 2019 Big Ben Awards in London.