LIFESTYLE
2 weeks ago
by british thoughts
0

Born and raised in Los Angeles, Jackie knew she wanted to be an actress at a young age. After landing her first acting gig at 10 years old with “Criminal Minds,” from there she went on to shoot a variety of roles showcasing her versatility. Past credits include guest-starring roles on “The Night Shift,” “Bella and the Bulldogs,” and “Game Shakers” just to name a few.

When she isn’t acting, Jackie is an outspoken advocate for the American Diabetes Association & The Alzheimer’s Foundation, both causes that have directly affected her family.

Jackie Jacobson, who can be seen starring in the Netflix original teen movie, Malibu Rescue: The Next Wave.  The movie is the third instalment of the franchise that released Malibu Rescue the series and the first original movie on Netflix in 2019.  The show was the first in Netflix history to premiere as a movie and then segued into a series the following month.  Jackie will be reprising her role of “Dylan,” a super-cute-but-overwhelmed lifeguard captain of the Valley Pod. The show also stars Ricardo Hurtado, Alkoya Brunson, Breanna Yde and Abby Donnelly. 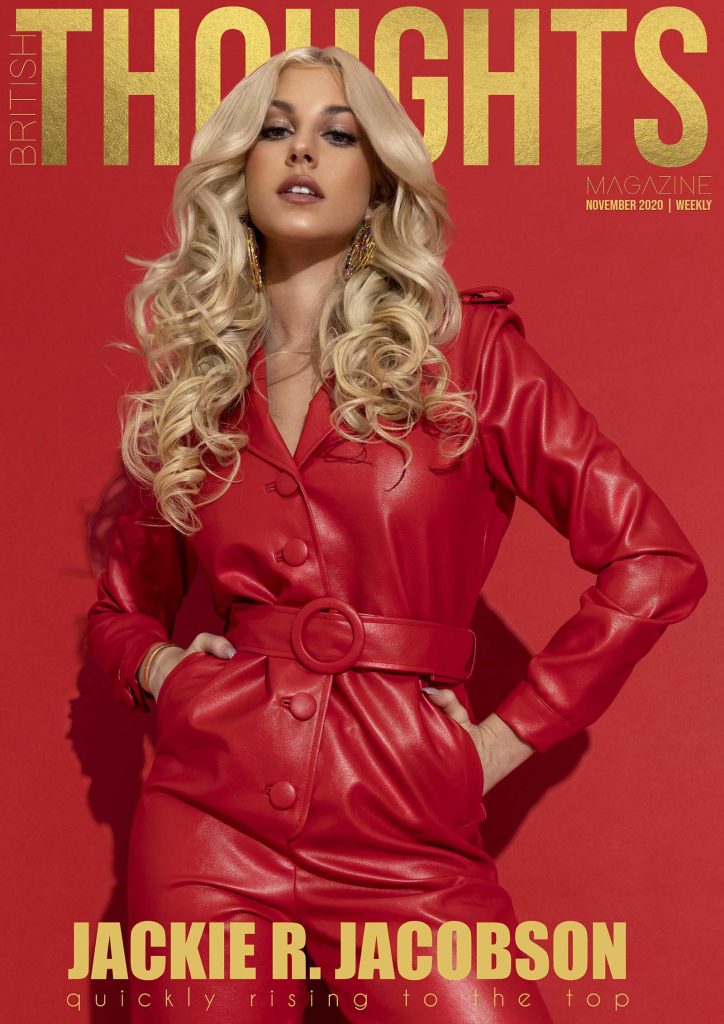 Everyone has those particular events in their life where they know what they want to be. Do you remember that particular moment where you went “ When I grow up, I want to be an actor.”?

I think I have always known, I wanted to be some sort of entertainer. When I was 4, I told my mom “I wanted to be on TV” and I never let it go. There was something about movies that really moved me as a kid, and I knew I wanted to have that same impact on other kids.

I’d like to ask you this – if you were to name anyone, a Hollywood icon, or any influential person that inspires you, who would they be and why?

My favourite actor is Robin Williams and has always been. The versatility and range he had were insane. Watching ‘Good Will Hunting’, changed everything for me. I also have a huge amount of respect for him! 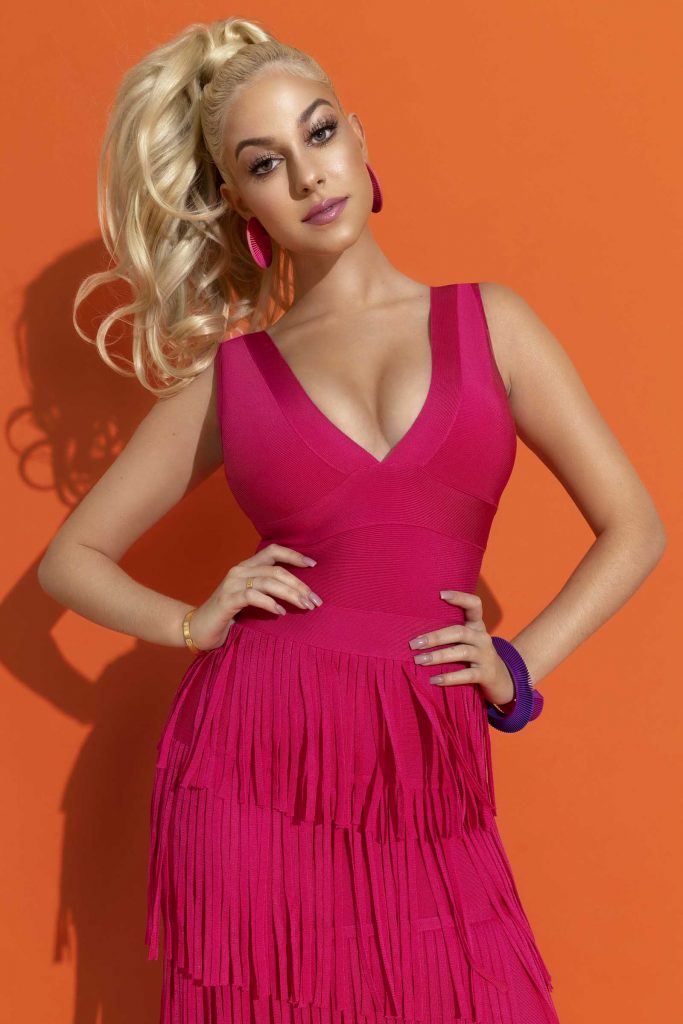 You had your first big break acting in Criminal Minds at the age of 11, could you tell us what was that like working in a big production at a young age?

Working on ‘Criminal Minds’ as a 10-year-old was crazy! I have amazing memories from being on the ‘Criminal Minds’ set and am so thankful for all the lessons I’ve learned from the cast and crew.

Out of the inspirational people you mentioned earlier, if you were given the chance to portray their life story who would it be and why?

I would really like to play Natalie Portman. She is so inspiring and we have very similar family backgrounds. She’s so intelligent and strong, it would be amazing to play out her life and give her the recognition she deserves.

You’re reprising your role as Dylan in Netflix’s Malibu Rescue. Going back, what initially attracted you to the story and character?

Going back to the film ‘Malibu Rescue 2′ was a very easy decision. I was so excited to see the continuation of the Flounders’ story and how they had changed and grown over the course of the series.  Dylan loosens the reins and gives Gina more control of the team, which I thought was great because Dylan could finally feel a part of the team and not always in charge. 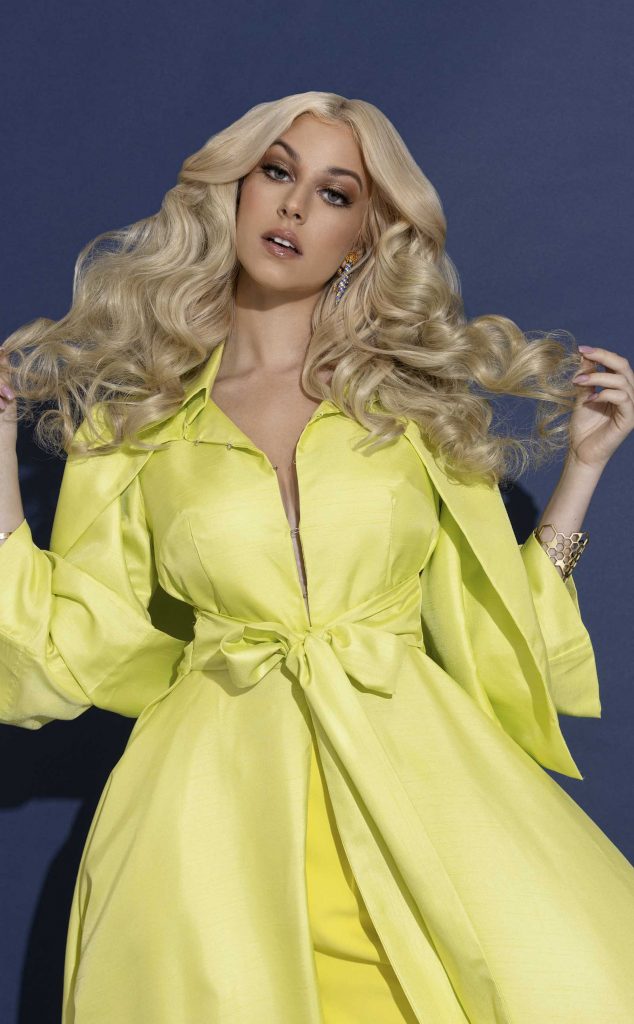 In terms of relatability, everyone has that one character that really “speaks” for them. What are Dylan’s character traits that you can relate to and what aren’t?

Dylan and I get more similar every time we film haha! We will do anything for our family and friends and we always feel like we have this “underdog mentality” and have to prove ourselves to everyone.  The biggest difference would be that Dylan is more organized than me.

As an influential voice for the youth, what are your thoughts on the future of the film industry for budding actors/actresses?

The film industry is evolving and always changing which I think is extremely important. There is nothing that can’t happen, and I think that all young actors should set high goals. There is no dream project that is “too out there” or “impossible” and once you realize that, you will pretty much be unstoppable. 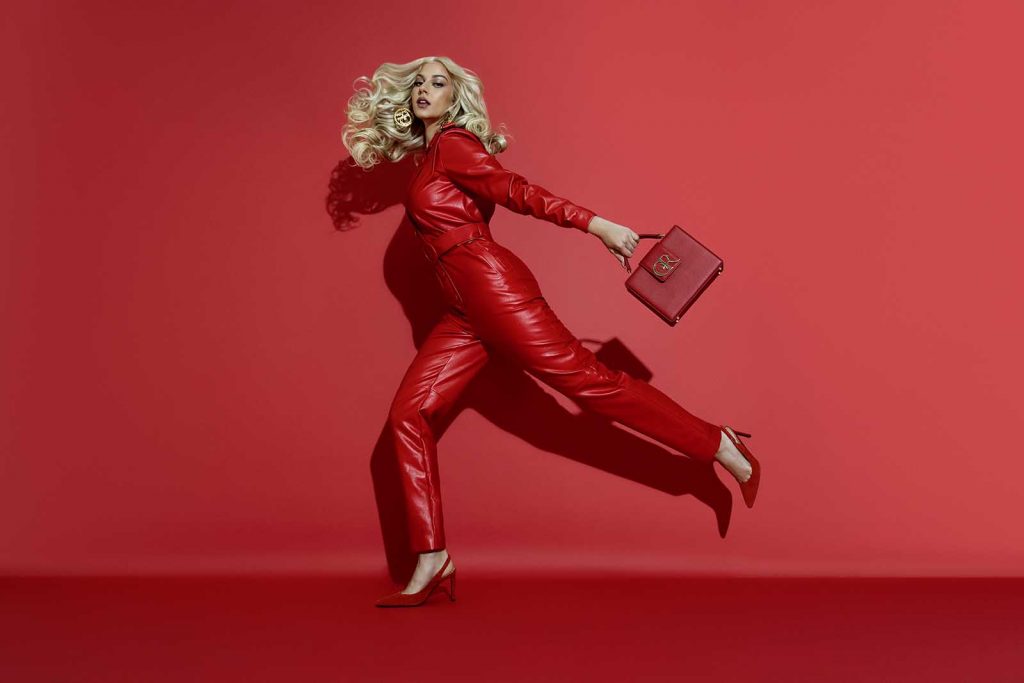 You’re an outspoken advocate for the American Diabetes Association and the Alzheimer’s Foundation. Would you like to tell us more about other causes that you support?

Over quarantine, I started a small bakery over my Instagram to sell to my friends and fans. I had all the donations go to No Kid Hungry (NKH). NKH is also a very important organization to me. Growing up with a Russian, Jewish mom, she always made sure everyone around us was fed and full and I have continued that mindset. Getting donations to NKH is just a small part of what we can do to help children stay healthy and have a meal on their plates.

Lastly, if you were to describe this year’s eventful circumstances in one sentence- what would they be?

Alyshia Ochse: I knew I wanted to be “in the TV” before I could even write my name.

The Inspiring Life Of Rena Owen

Why These Celebrities Are Winning In Quarantine And So Should You