FASHION
3 weeks ago
by british thoughts
0

We have the pleasure to announce

that the Haute Couture will continue with a new concept. 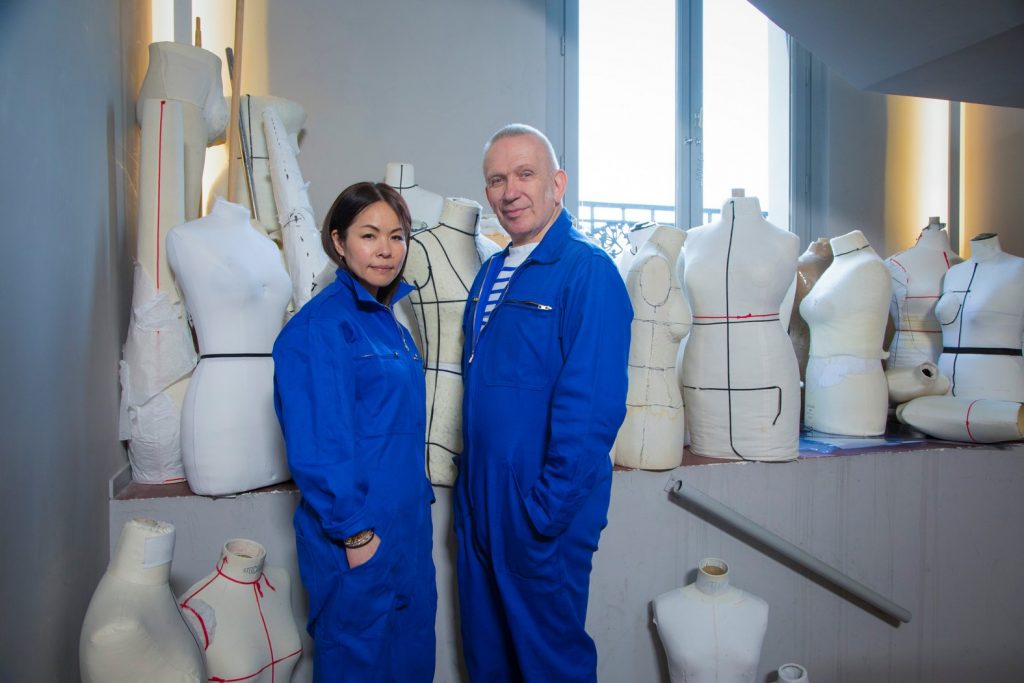 Jean Paul Gaultier will each season invite a designer to interpret the codes of the House and give the vision of the Haute Couture. Chitose Abe from SACAI will be the first designer to participate in the project and will present next haute couture collection in July 2020.

« The idea of different designers interpreting one Haute Couture brand came to me in the nineties for a Parisian Haute Couture House who found itself without a designer. I am pleased that this concept will become reality now with Chitose Abe of Sacai as the first guest designer. I admire her work, we have
many things in common creatively and a similar vision of fashion. I am glad to give her the complete freedom. » – Jean Paul Gaultier

« I have a long held admiration for Jean Paul’s unique vision of subversive femininity and his originality, both of which I’ve strived towards in my work since the beginning. It’s a true honour to be given the opportunity to be custodian of his house as the first designer of this project. » – Chitose Abe

ATOLYESTONE LONDON – the story of luxury