We had the pleasure of making this interview with Kelly Osasere
in our quest to find out what is the mindset you need when you have
to be very adaptable between the actor and model life. Although it was
hard to catch him due to his traveler lifestyle and having jobs around the Globe, Kevin showed us the meaning of being PRO and made this interview a priority to give us a proper story. We really hope you like it & don’t forget to shoot some comments! 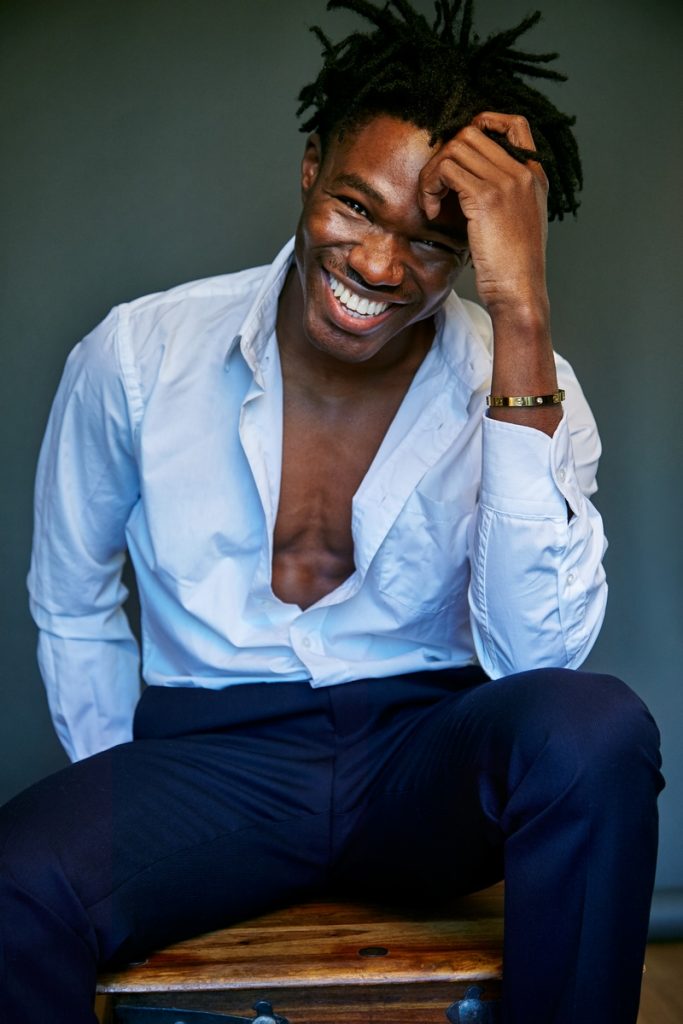 Q: What are you currently working on?
A: I just finished shooting a Calvin Klein ad in Paris with Matt Dortomb
And I am currently auditioning and waiting for my next gig. 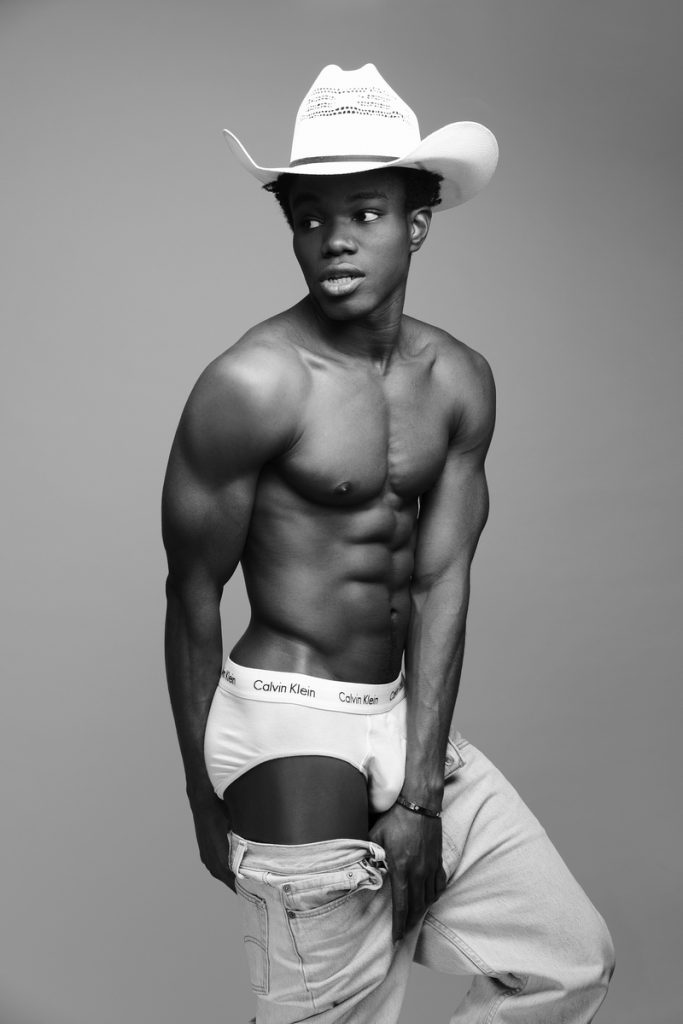 Q: In one sentence describe the perfect acting role for you?
A:  A role that challenges me as an actor and push me beyond my comfort zone. 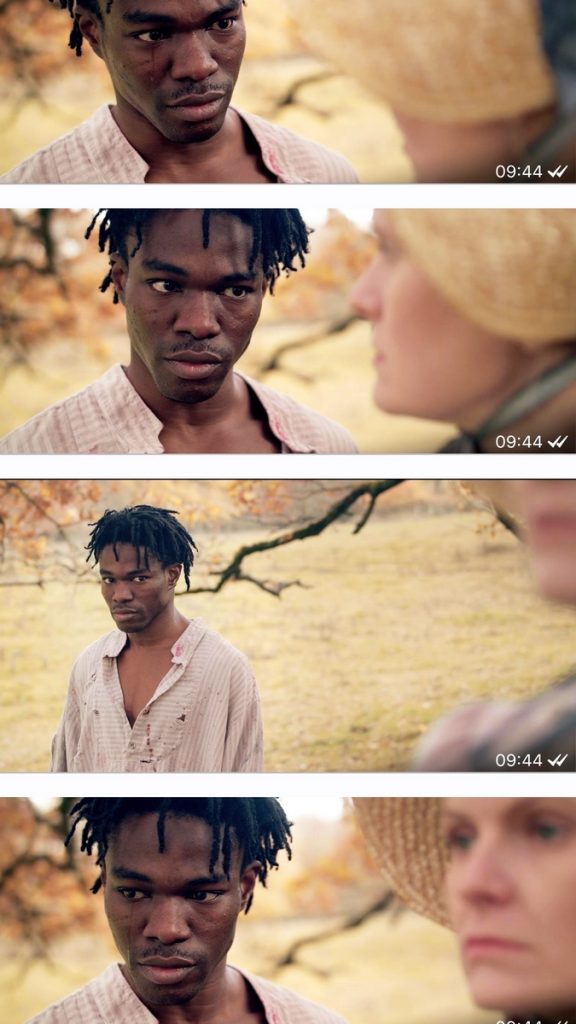 Q: Do you prefer acting in film or theatre?
A:  Hmmmm… this a tough one, I like them both equally it like asking who do you like more your mum or dad film and Theatre both have different energy about them that I love screen ( film ) is more intimate and I have a personal relationship with the camera  and Theatre is more like a collaboration you get to work with amazing group for people for long period of time depends on  how long the play runs for so if I was to pick one I would say I love my mum  more than my dad  sorry  dad so I guess  screen ( film } . 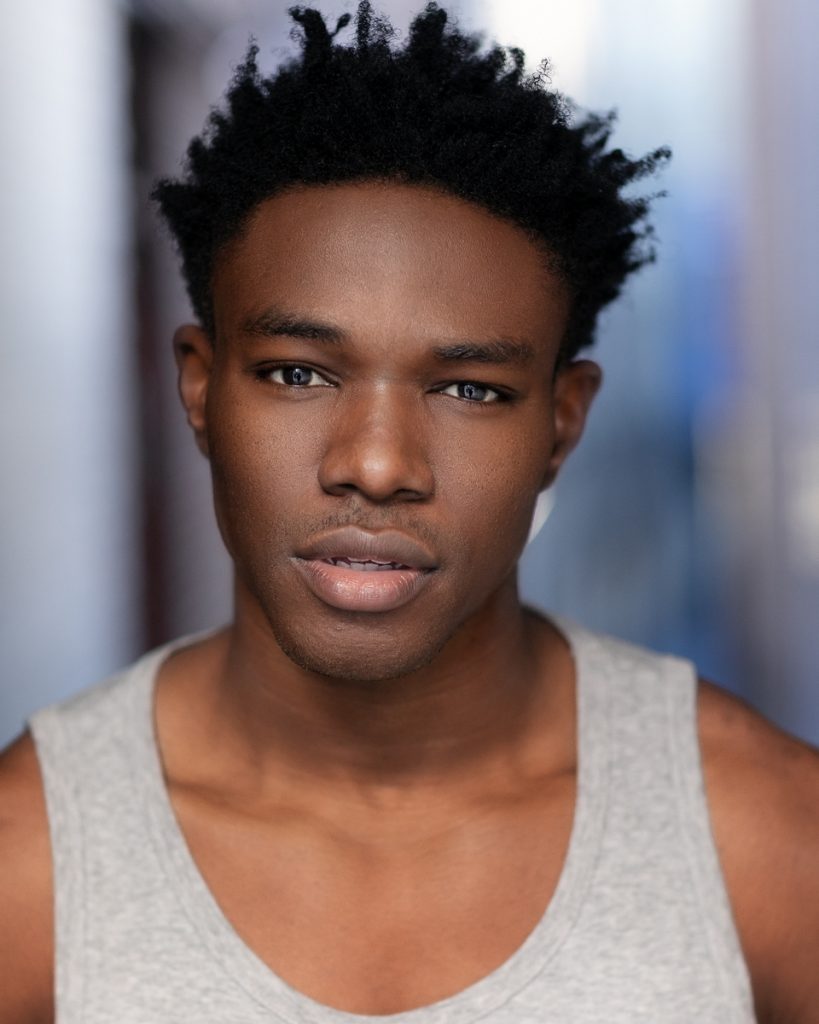 Q: Have you ever had a bad day when you had to perform or film a scene ? If yes, how did you overcome it?
A: Oh yes I have bad days on set how do get over it I drop out in my dressing  room or outside before getting on set  cause  when am on set is no longer about me it then become all about the character am portraying and it my job and duty to respect and honour the character that has been written for me in truth and in depth so my bad  day cannot interfere  with my character objective in scene or on set .

Q: What has been your biggest achievement for yourself?
A: The biggest achievement for myself is understanding and getting to know myself and be myself. It is so funny, you go to acting school thinking you going to learn how to be other people, but really it taught me how to be myself. Because it’s in understanding yourself deeply that you lend yourself to another person’s circumstances and another person’s experience. 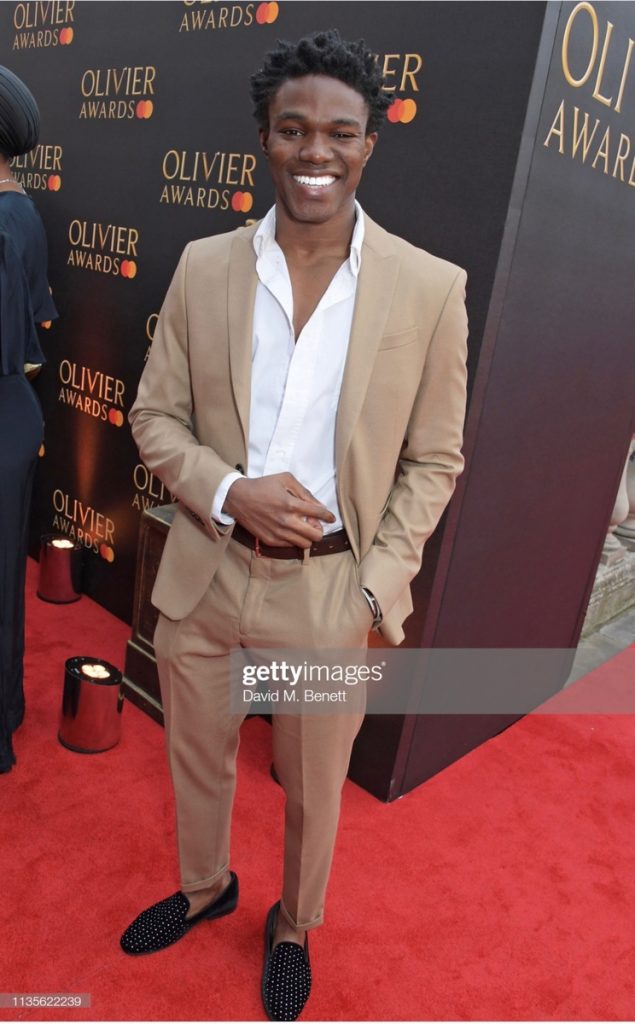 Q: If there was a movie of your life, who would play you?
A: Hmmm…  I would play me if I can hahahaha, but I would say Kedar Williams – Stirling because I have been mistaken for him so many times at parties

was at Olivier Awards this year and so many people keep coming to me saying I loved your performance on sex education “in my head I was like am not in sex education “but  I just said thanks  so I do not embarrassed them I guess Kedar Williams – Stirling  would play me since everyone already  thinks  am him #WE DONT ALL LOOK ALIKE HAHA .

Q: What motivates you?
A: I come from a poor rich country in West Africa, Benin, now finding myself in a foreign land so I guess my motivation is remembering where I come from and how I want to be a good example for a lot of kids in 3 World Country and beyond to let them know everything is possible if you work hard for it and put your mind to it as well. You can become anything you want to be

Q: Acting, modelling, dancing – which one are you passionate about first?
A: Acting is my number one love. I even prefer it more than food and trust me I do like food a lot hahahaha. Then modeling comes after and the last one would be dancing.

Q: How was it working on “Closed Set” film?
A: Working on close set was an amazing experience, getting to work on my first film and been on set and working with amazing people. Also making new friends was like a small new family. 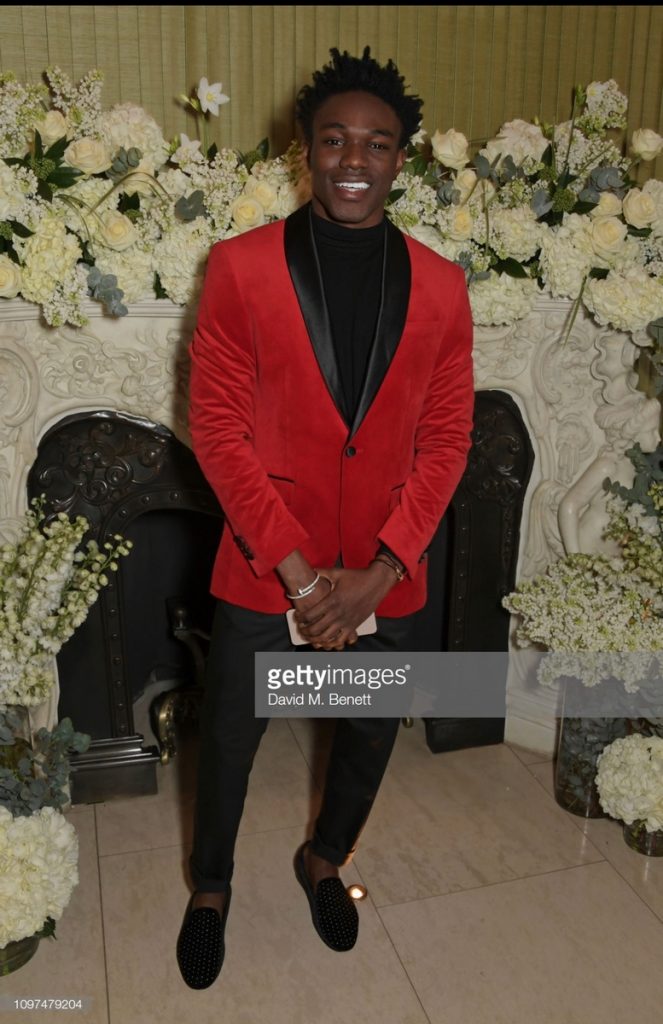 Q: How does it feel, when you put a mask on your actual character or personality?
A: Hmmm… not sure if I understand this question right. Putting a mask on as the character I am playing feels amazing to transform and become someone else it’s like being a child again where that playfulness and innocence of a child but also the ability to create without fear of failing. As for putting a mask as myself, I don’t really have any mask, I guess the shy mask as I really am quite shy and clam spoken young man, laid back and reserved, I like to observe and listen, don’t really speak to much or … maybe after a few glasses of wine hahaha.

When luxury, refinement and quality are all combined at a very high level

#2 Bring Out The Summer Goddess In You