Iman Al Touijri , was born in Cadiz, and raised in the capital city Madrid, Barcelona as a Spanish citizen with Arabian roots. As a child growing up in Madrid she studied obtaining her Degree in Social Sciences.

Iman moved to Switzerland to gain experience across borders. She worked as a Fille AU Pair and studied furthermore, combining her French courses whilst taking care of her Host’s children and family.

In her early 20s Iman trusted her intuition by taking a huge leap in moving to Australia. There she studied English at George Street (Now an Apple School) where she got her Diploma in English.

Soon after Iman embarked upon a new career applying for the position of Cabin Crew for Qatar Airways. Based in Doha Iman soon got into her new career and throughly enjoyed the experience.

A few years after Iman move to Dubai looking for inspiration and a new challenge. Her creative spirit led her to engage into a new venture with her close friend Yara, who is a professional designer and a business-oriented woman. 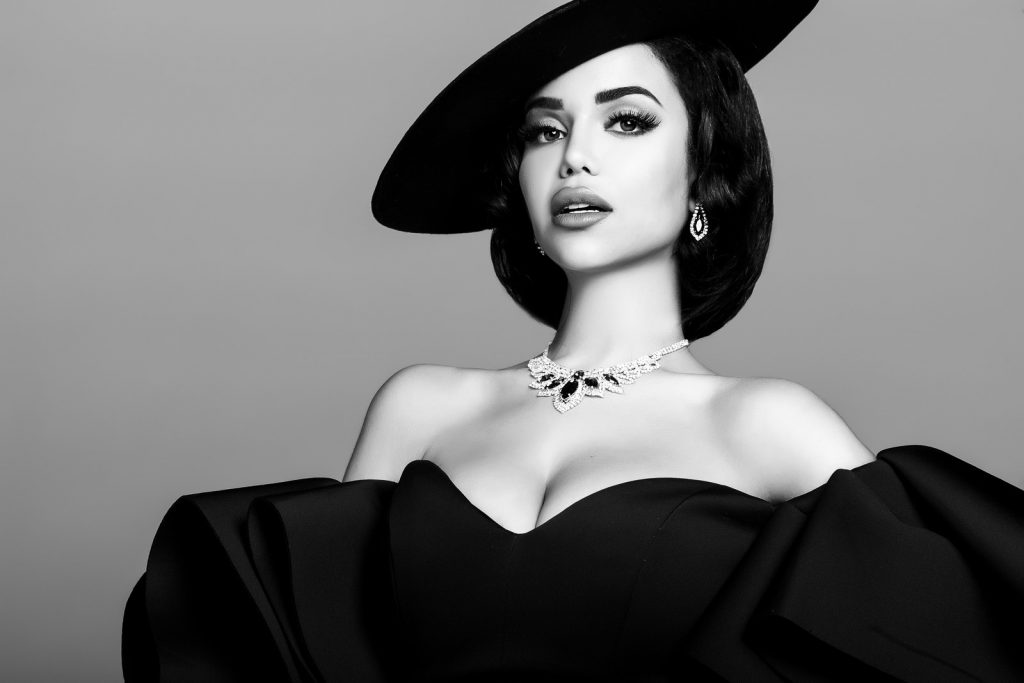 A new business partnership was born and with their savings, they created a company where they combined their creative flair and influencial heritage being both Spanish and Arabic. These influences were seen through their designs of dresses and in the catwalk fashion shows.

As any business it took hard work, long hours and dedication making the business soon pickup and achieve International recognition. Fashion Shows were exhibited in the world’s most iconic location like the Armani Hotel at the foot of the Burj Khalifa, the Palm and many more. Our PR reached International audiences with partnering opportunities from London Paris New York and Milan.

As the business grew up, we grew in size emotion and aspiration. 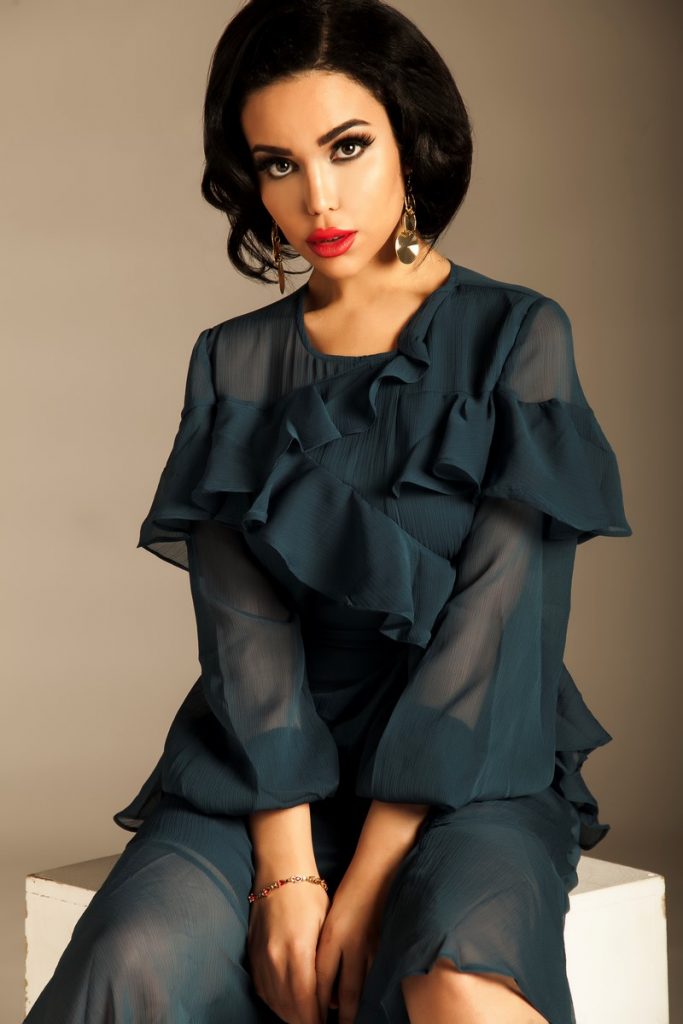 Channel 4 UK noticed the success of our business and offered Iman a chance to showcase her business on their tv show Rich Kids of Instagram.

Iman relished the opportunity and so the tv show was shown in over 20 countries across the world to millions of eyeballs.

Iman used her added publicity to help boost her Philanthropical causes. Ever the humanitarian, her motivation has always been to call on action and to help under privileged kids in war torn countries.

Iman’s motivation took her to different countries including Cameroon in Africa to host fashion shows there and help the orphanages in these countries.

Iman also visited an orphanage in Lebanon where she helped the Syrian refugees. 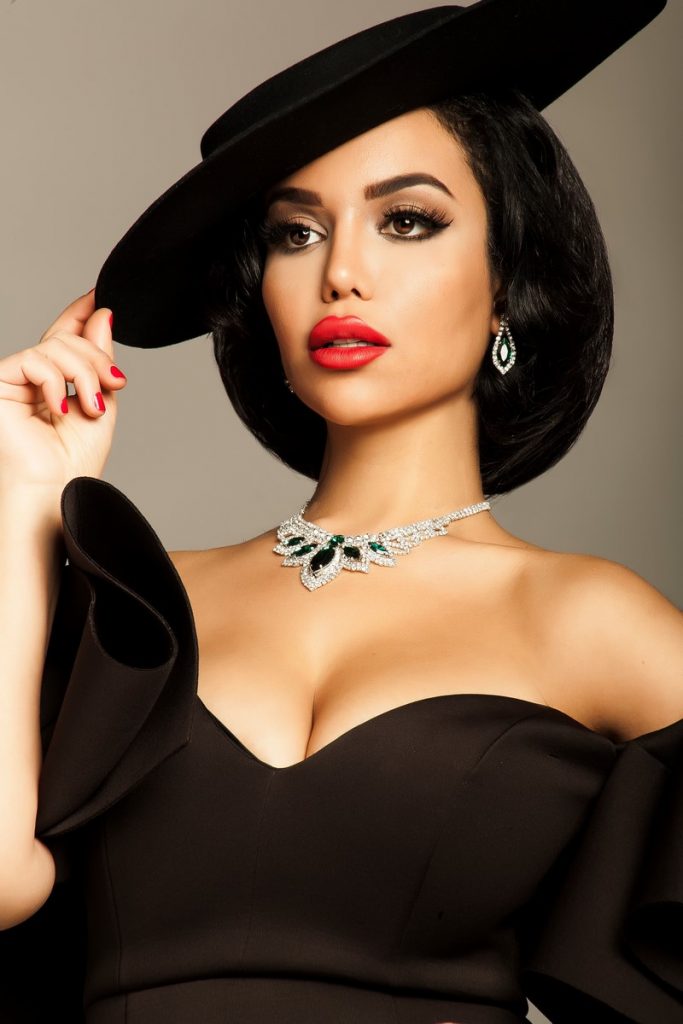 After Iman’s chapter in the Middle East. She had a massive spiritual awakening where she changed her orientation for business by targeting for bigger global goals and vision as a humanitarian woman.

Iman’s connections motivated her to explore bigger opportunities that presented bigger challenges. As a woman in the modern age she saw these challenges as an opportunity to prove and present herself.

Of recent and in 2018 Iman become a member of the commonwealth of England and started getting involved in activities to empower women over the world.

Iman sees the future from a very positive perspective. She wants to become source of motivation and inspiration for young women the world over and through a medium Iman knows best – social media.

Innovations That Could Make Reverse Aging

The Best Virtual Culture Trip for The New Normal